Al-Shabab has claimed responsibility for the bombing. Despite being forced out of many of their strongholds, the rebels are still able to launch lethal attacks in the capital, Mogadishu, and elsewhere in Somalia.

Sheikh Abdiasis Abu Musab, Al-Shabaab’s spokesman for military operations, said the group was behind the car bomb and claimed there were several casualties.

Both Somali government and Jubbaland state have yet to comment on the incident.

AMISOM and Somali National Army have been advancing to Al-Shabab controlled areas latest being Bardhere town that used to be the largest stronghold for Al-Shabab’s top officials and its foreign jihadist fighters before they fled after heavy military assault by the Somali government forces and the African Union mission in Somalia [AMISOM]. 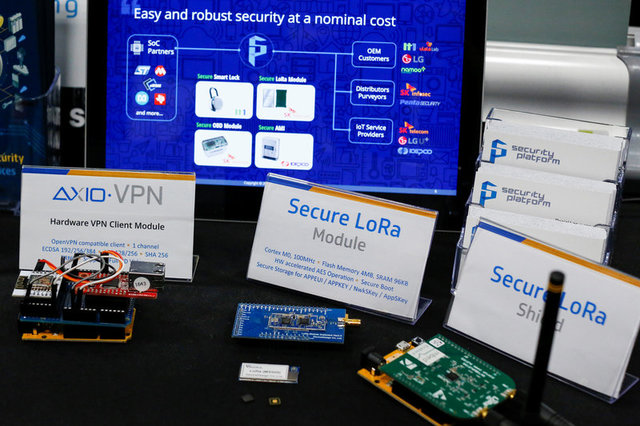 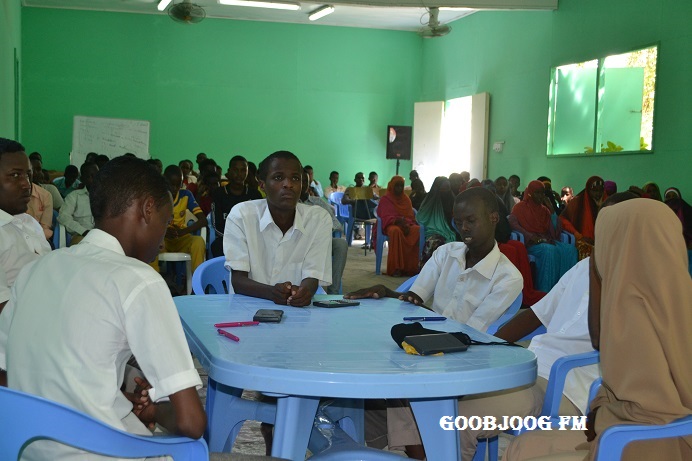 The first round of inter-school competition opens in Mogadishu