At least 12 people died and 12 others injured after inter-clan clash broke out Qoriley village located North Burtunle town, according to officials.

The fighting embarked after heavy armed clan militias attacked the village prompting displacement hundreds of people from their homes.

Reports say car owned one of Qoriley resident was destroyed and several were taken away by the militias attacked town.

“At about 4am a group of clan militias has Qoriley village where they killed over 12 people and injured 12 others” he said.

He added the militia men torched vehicles owned by residents while drove away several other vehicles from the area.

One resident In Qoriley town who declined his name told Goobjoog News that the militia men attacked the village from different direction at dawn time.

“Tens of armed men with technical vehicles have attacked the area before people wake up for morning prayers, they many people including women and children” he said.

He pointed that the clan militias have taken away several vehicles touching two other vehicles which they had mechanical problems. 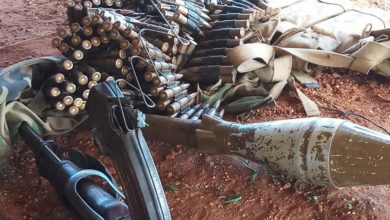 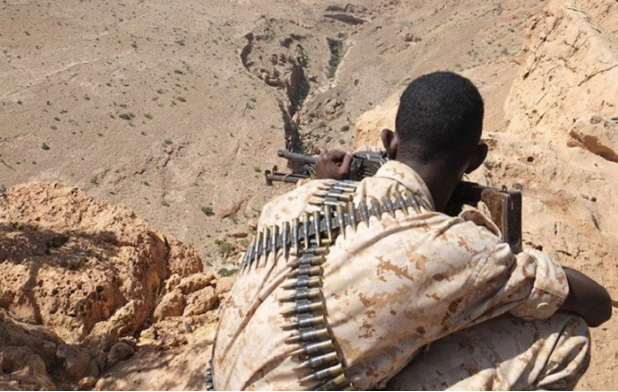 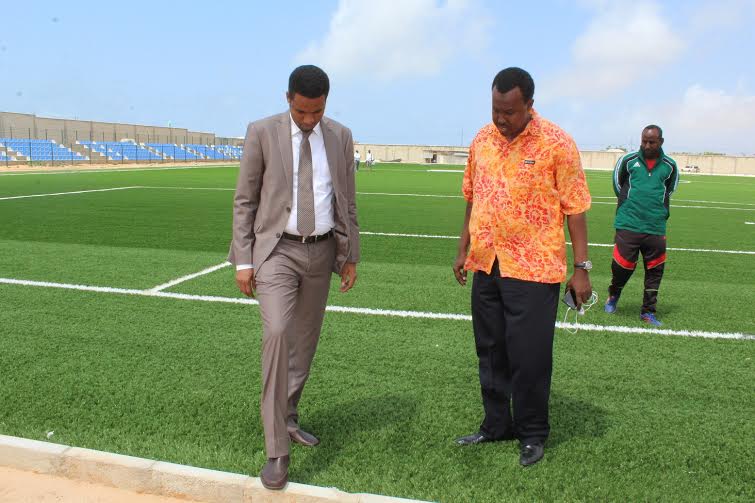