At least 12 people are reported to have died in heavy storms that hit coastal areas of Jubbaland.
A further eight people are still missing while 21 boats were destroyed, sources said amid fears more fishermen could be trapped in the high seas.
The storms which hit the coastal strip Friday night also damaged property of unknown value while several people were displaced.
There is no official statement from the Jubbaland Government or the Federal Government regarding the development.
More to follow.
Goobjoog News.
Facebook Twitter Google+ LinkedIn StumbleUpon Tumblr Pinterest Reddit VKontakte WhatsApp Telegram Viber Share via Email Print 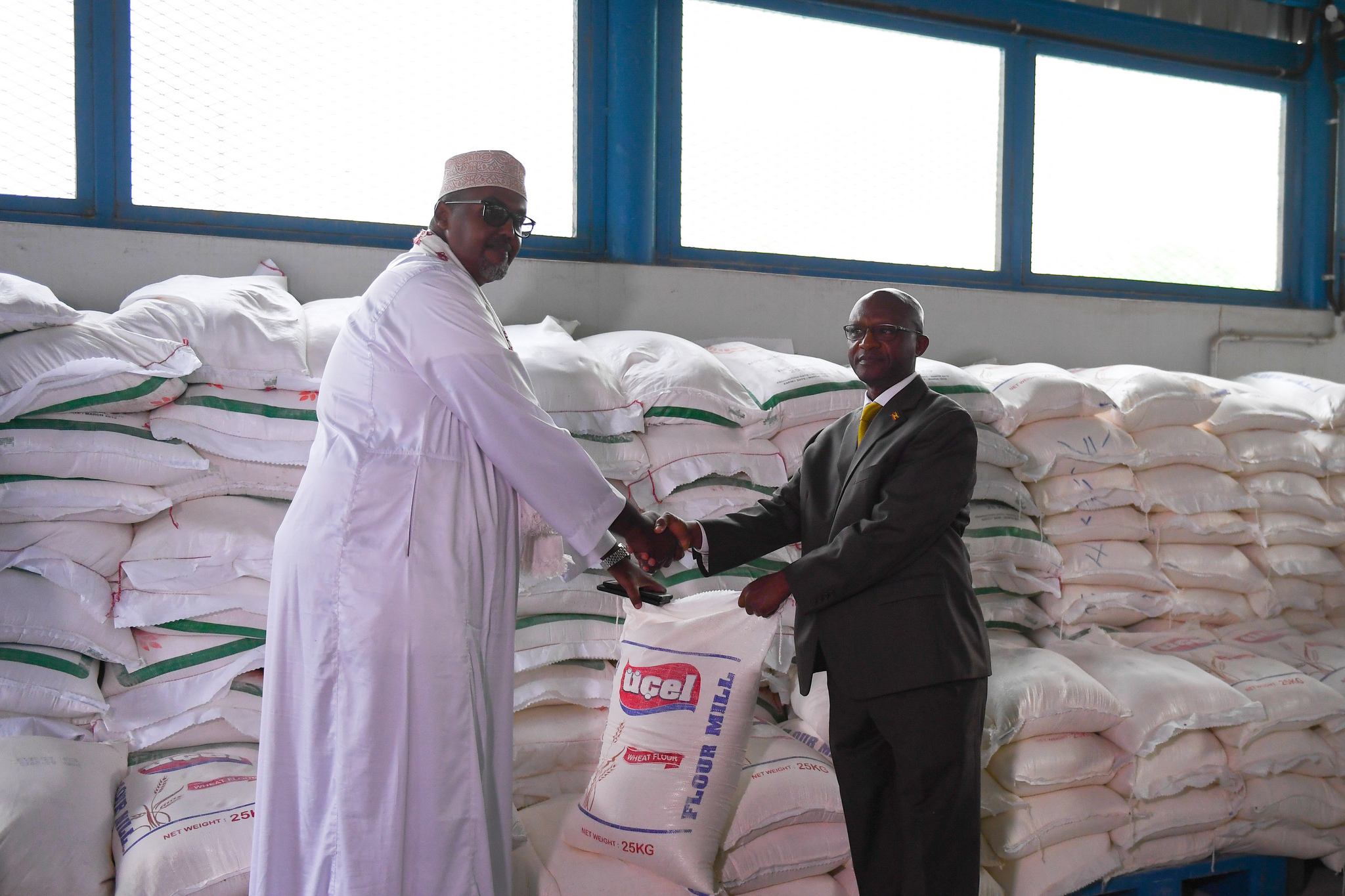 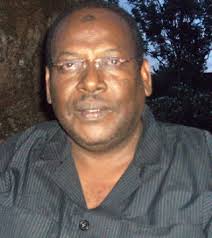 Dalha: “ top government leaders will be accountable of the problems created by federalism”