A third group of 13 Somalis stranded in Libya today arrived in Mogadishu adding the number of those already back home to 37.

The returnees who had been held in government controlled prisons in Libya following reports of human trade landed at Aden Adde airport in a joint initiative by the government, UNHCR and IOM.

The government estimates 350 Somalis are in Libya jails with some refusing to return. “We know of 350 Somali nationals who are under Libya authorities but we do not have any information about those who could be in the hands of smugglers,” Somali ambassador to EU Dr. Ali Faqi who leads the government mission in the repatriation told Goobjoog News earlier.

The first group of 11 arrived in February followed by 13 others last week. 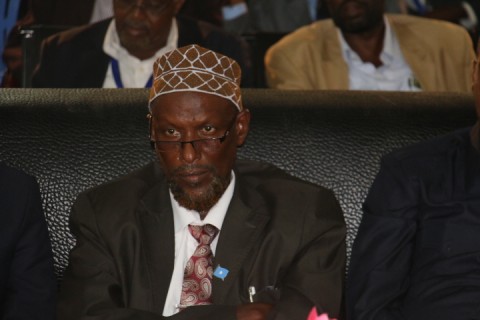 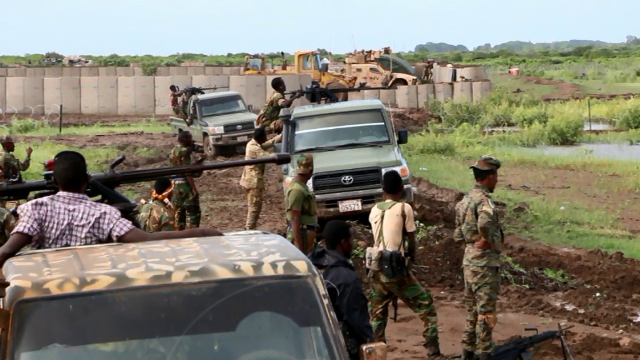 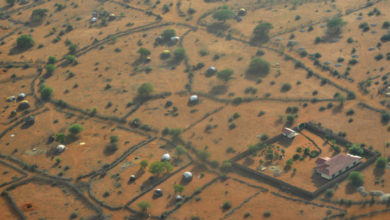 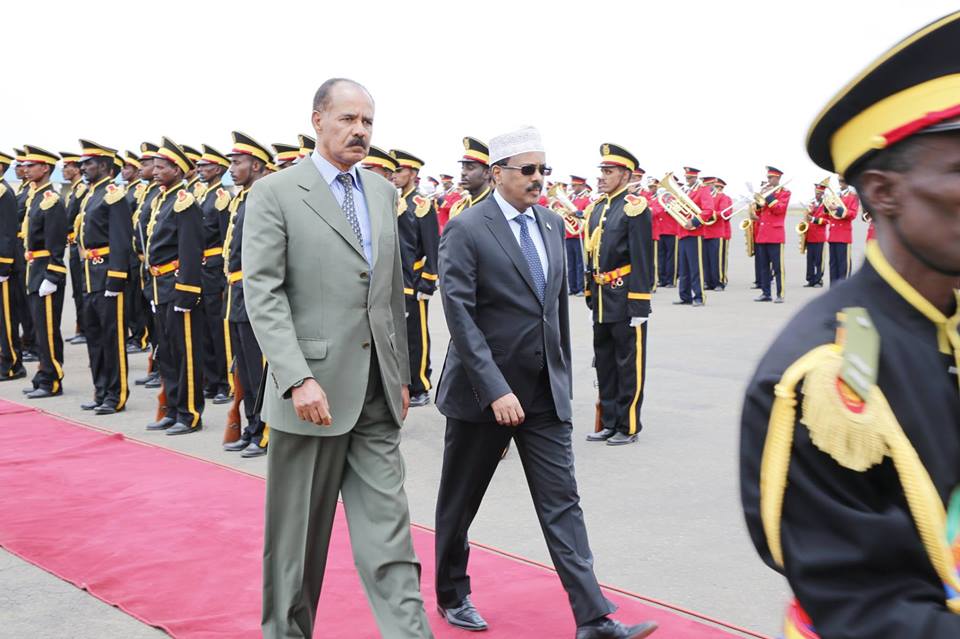