Thirteen people have been killed and several others injured on Sunday in clan clashes in Sahardher and Dhumay villages, Sool region of northern Somalia, residents have said.

Witnesses told Goobjoog News the fighting broke out Sunday midday running for several hours and that tension still remains high in the areas.

Arguments over land use, boreholes and pasture have perennially contributed to fighting among Somali clans who are largely pastoralists 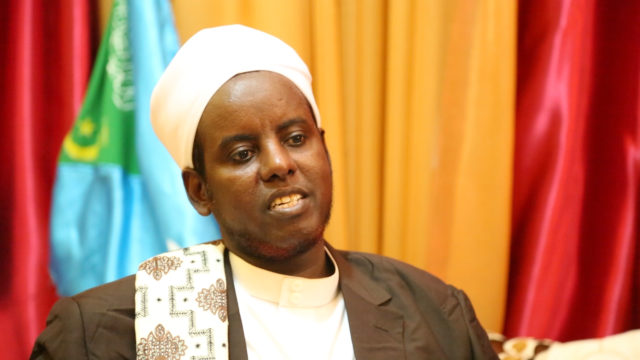 Somalia military court: military commanders will be held accountable of any transgression conducted by the soldiers 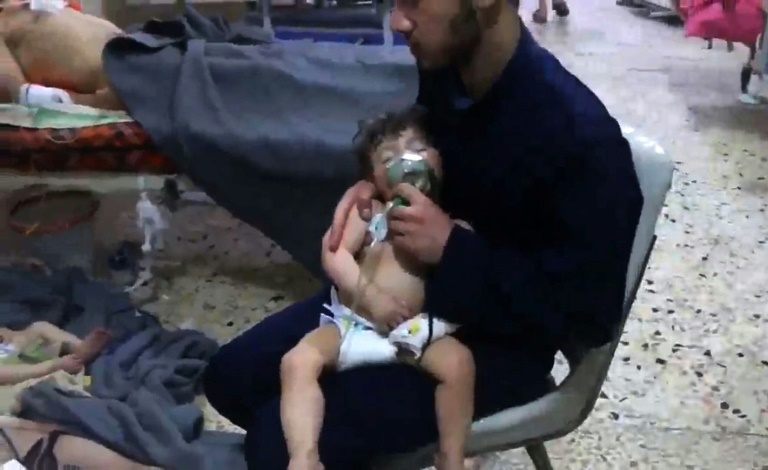 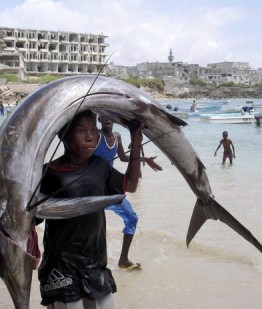