Somali security forces on Saturday arrested 200 suspects in a swoop conducted in Bossaso town and  its environs to clear the city of criminals, officials said on Saurday.

The security operation was carried out by Puntland security forces in different suburbs of the town.

Abdifatah Yussuf Hussein, Bossaso Police commissioner said that the operation aimed to ensure adequate security in the city and wipe out criminals who have been hiding inside the town to wage attacks on the government.

“The operation was carried out by our forces in different suburbs; it began last night and concluded this morning, the forces arrested about 200 suspects,” Hussein said.

He said some of the suspects have been released after interrogations while the remaining 26 are being treated as suspects and will be arraigned in court soon.

“This is very productive and successful operation against terrorist elements here in the capital,” Hussein added. 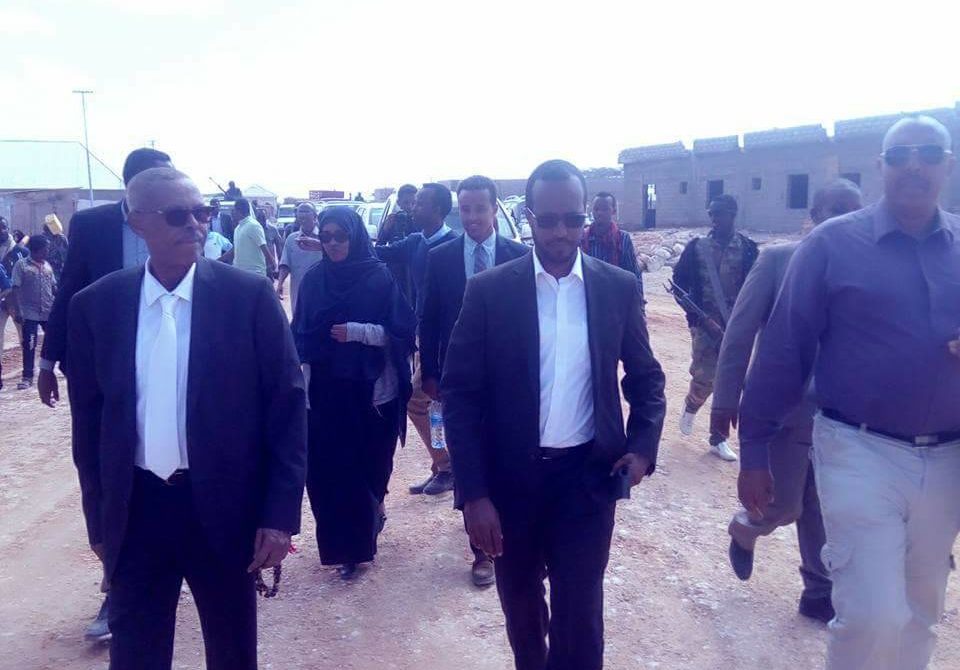 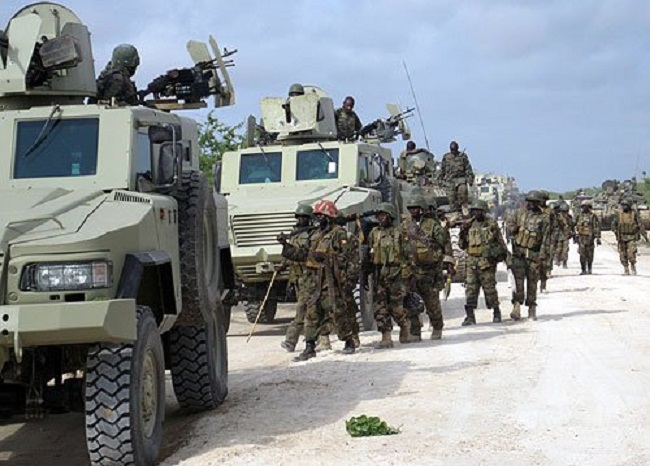 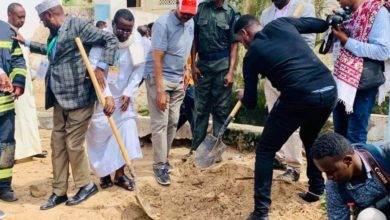