The three out of four presidential candidates are today expected pitch their proposals before the state parliament for consideration as president ahead of the December 19 vote.

Adnan Mohamed Nur (Saransoor), Hussein Osman Hussein and Ibrahim Moalin Nunow are the only three candidates that have remained to contest the Southwest state presidential seat following the arrest of Mukhtar Robow. Abdiasis Lafta Green, the Federal Government will present his proposals tomorrow.

The southwest election committee announced Thursday it would continue to conduct the SWS election on 19th Dec 2018 despite calls for delays amid unrest in Baidoa.

A statement issued by the Lower House speaker Mohamed Mursal on yesterday has demanded the unconditional release of Mukhtar Robow and called for the postponement of the state presidential elections to allow a calm return in Baidoa.

The Federal Government has rejected Robow’s candidature citing U.S sanctions which were imposed on him in 2008. However, the state election committee has since cleared him for the race.

Hundreds displaced by floods in Beledweyne 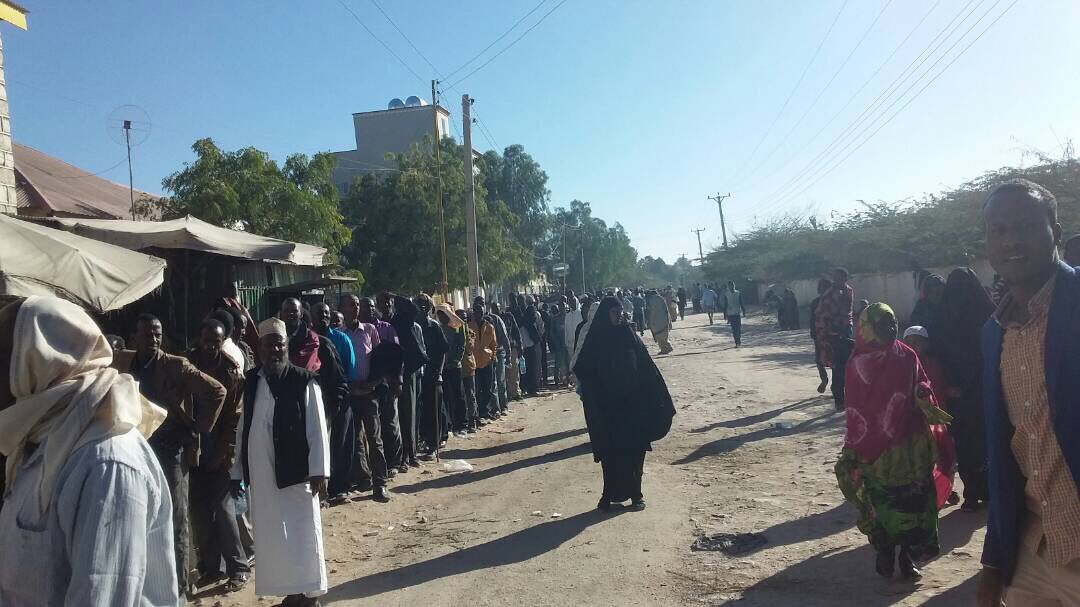 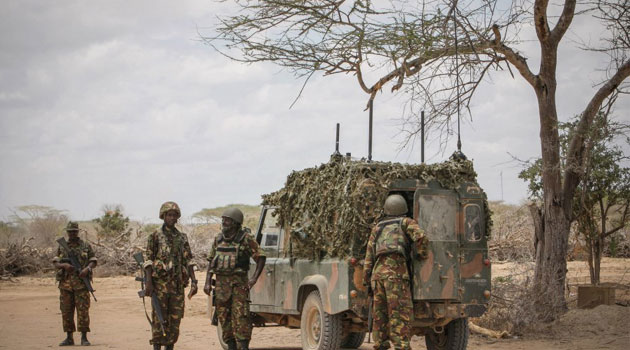 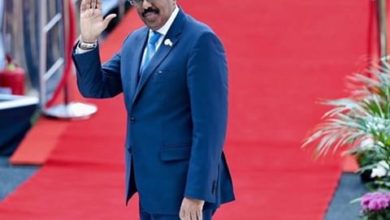 Farmaajo off to New York for maiden UNGA attendance