A gunman opened fire in a crowded mall north of Seattle, killing three people and critically wounding another before fleeing, authorities in the US state of Washington said.

The Washington State Patrol said the four were shot on Friday at the Cascade Mall in Burlington, about 105km north of Seattle. It previously said four people had been killed.

Sergeant Mark Francis said authorities were searching for a “Hispanic male wearing grey” who was last seen walking towards a highway from the mall.

“We are still actively looking for the shooter. Stay indoors, stay secure,” Francis said at a news conference.

An employee at a restaurant near the mall said they “immediately locked the doors” when they heard of the mayhem on Friday night.

“He was trying to go to the mall and people were screaming,” she said. “It was frantic.”

It was not clear how many people were hurt in the attack. Medical workers entered the mall to treat the wounded.

Governor Jay Inslee said in a statement the state patrol and local law enforcement were on the scene to locate the shooter and clear the area.

“We urge residents to heed all safety and detour warnings. Stay close to your friends and loved ones as we await more information and, hopefully, news of the suspect’s capture,” Inslee said.

Francis said survivors would be transported by bus to a nearby church. 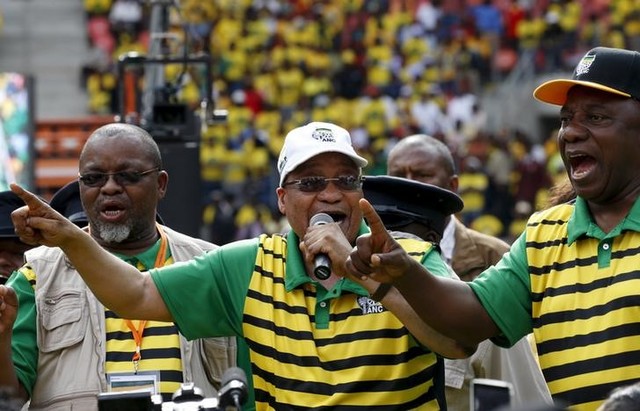 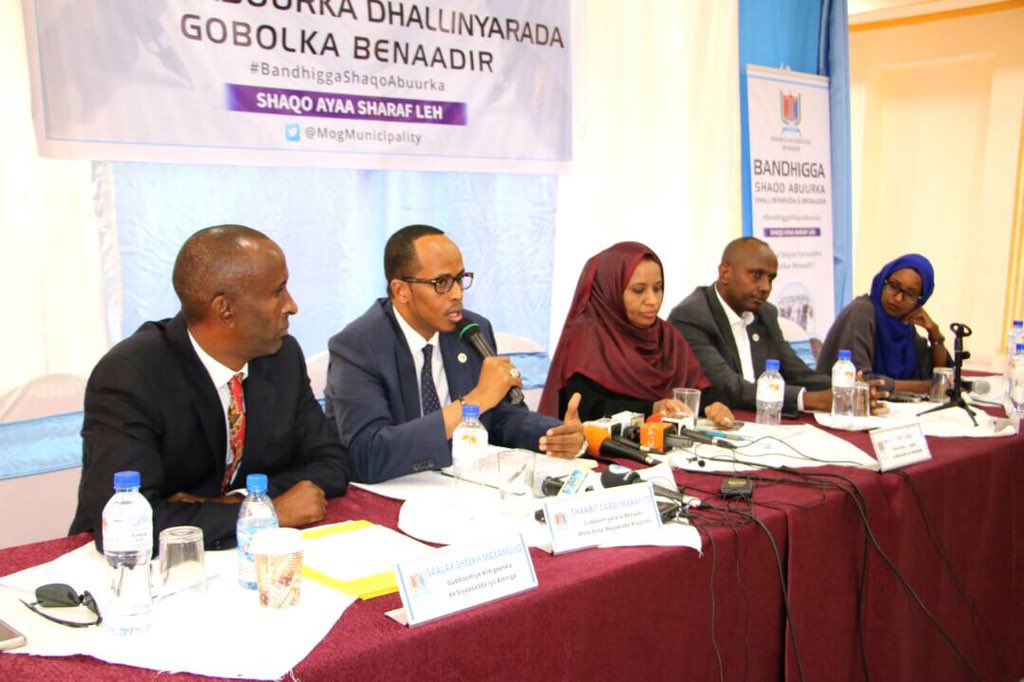 Mogadishu mayor bans trucks from city between 7am and 8pm 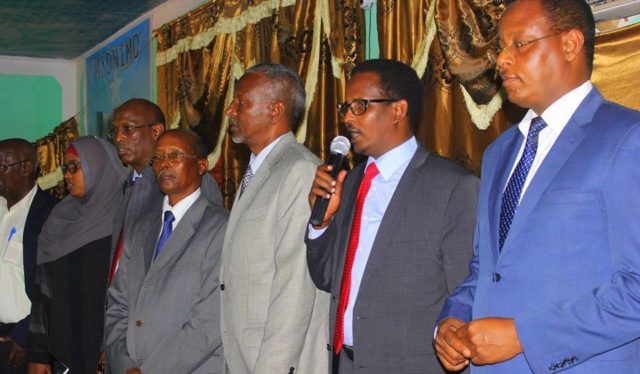