At least 70 people were killed and hundreds wounded Thursday when a bomb ripped through a revered Sufi shrine in southern Pakistan, officials said, after a series of attacks which have shaken optimism over recent improvements in security.

The Islamic State group (IS) claimed the attack, the deadliest to hit Pakistan so far in 2017, in the town of Sehwan in Sindh province, some 200 kilometres (124 miles) northeast of the provincial capital Karachi.

A police source said a suicide bomber entered the shrine of Lal Shahbaz Qalandar, a 13th century Muslim saint, and blew himself up among hundreds of devotees. Pakistan closed its border with Afghanistan late Thursday, citing security reasons as in past attacks Islamabad has accused Kabul of harbouring Pakistani militants. Kabul also regularly points the finger at Pakistan for sending militants to carry out bombings in the war torn country.

The centuries-old shrine, one of the most revered in Pakistan, had been crowded on a Thursday, considered a sacred day for prayers.

Provincial health minister Sikandar Ali Mandhro said at least 70 people had died while 250 were wounded, 40 of them critically.

Images of the shrine showed blood smeared on the white floor around the grave, with debris and shoes scattered around.

Survivors and local residents, many in tears, were helping the blood-soaked wounded on to stretchers, while at Sehwan’s overcrowded medical facility the injured were being treated on floors and in corridors.

An AFP photographer said shreds of flesh and blood were spattered inside the shrine. “There is blood everywhere and lots of shoes, sandals, slippers littered everywhere which indicates a stampede after the bombing,” he said.

Local resident Haq Nawaz Khan Solangi said he and his friends were sipping tea at a stall some distance from the shrine when they heard the blast but thought it could be a tyre bursting. “But soon our phones started ringing that there was a bomb blast at shrine and we rushed towards it. When we reached there, we thought that it was the judgement day as bodies were lying everywhere in the pool of blood,” Solangi said. “Some bodies had no heads, limbs or feet and those who were wounded were crying with pain and calling for help,” he said.

Emergency services are basic in Sehwan, with the nearest main hospital some 130 kilometres away.

“Many wounded people are in critical condition and they will be shifted to Karachi as soon as Navy helicopters and C-130 plane reach nearest airport,” Inspector General of Police for Sindh province A.D. Khawaja told AFP.

Prime Minister Nawaz Sharif said an attack on Sufis was considered a “direct threat”, while military chief General Qamer Javed Bajwa warned: “Each drop of (the) nation’s blood shall be revenged, and revenged immediately. No more restraint for anyone.”

Sufism, a mystic Islamic order that believes in living saints, worships through music and is viewed as heretical by some hardline groups.

The Sunni jihadist IS group has targeted Sufi shrines in Pakistan previously, killing more than 50 in a bomb blast at the Shah Noorani shrine in Balochistan province in November last year.

Analysts have said IS is still scrabbling for purchase in Pakistan despite several high-profile attacks, and officials claim it is on the retreat in Afghanistan.

“To attack peaceful worshippers in one of their sacred spaces is shameful and cowardly,” US ambassador David Hale said in a statement, while the European Union expressed its condolences to the victims.

Pakistanis vented their anger and grief on social media, with users calling the shrine a “capital of spirituality” and a “seat of interfaith harmony”.

Pakistan has seen a dramatic improvement in security in the past two years, but a series of attacks this week — most claimed by the Pakistani Taliban — has undermined the growing sense of optimism.

Jamaat-ul-Ahrar, a faction of the Pakistani Taliban, said it had carried out a suicide bombing in Lahore which killed 13 people and wounded dozens more Monday, days after the group had vowed to launch a fresh offensive. Police and troops were also hit in attacks Thursday before and after the shrine bombing. An IED struck a military convoy in Balochistan, killing three soldiers, while gunmen on motorcycles killed four policemen and a civilian in the northwestern town of Dera Ismail Khan.

“The past few days have been hard, and my heart is with the victims. But we can’t let these events divide us, or scare us,” Sharif said in his statement.

“We have faced tougher circumstances, and still persevered.”

The attacks underscore Pakistan’s struggle to stamp out extremism, which was stepped up after the country’s deadliest ever attack, a Pakistani Taliban assault on a school in Peshawar in 2014 which left more than 150 people dead — mostly children. 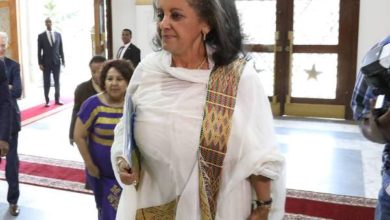 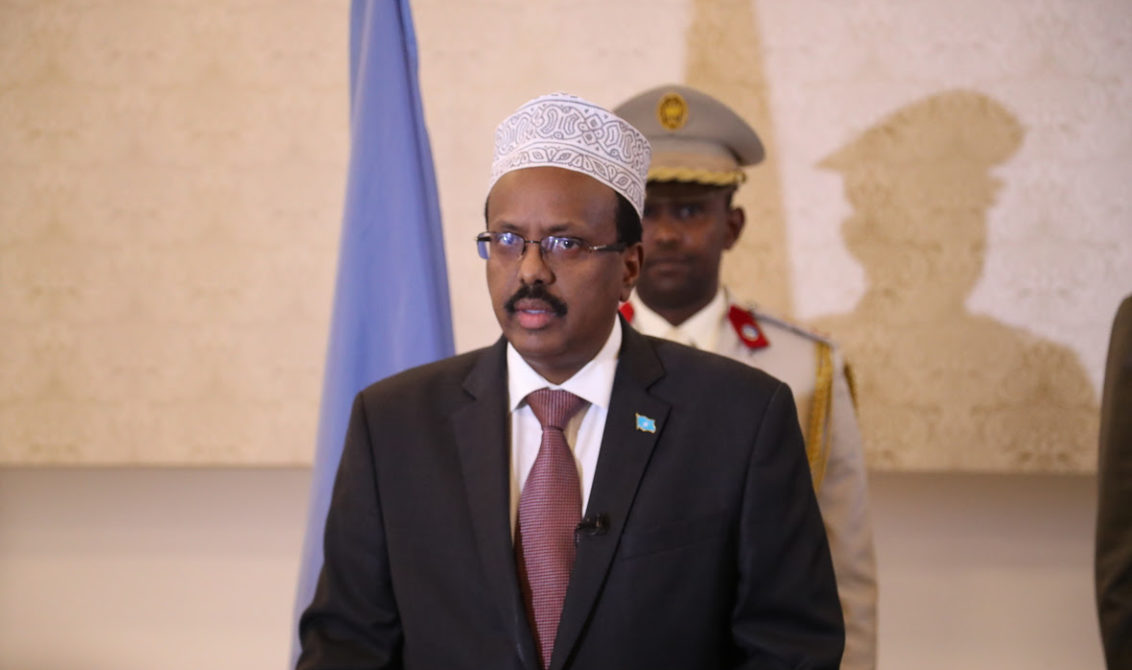 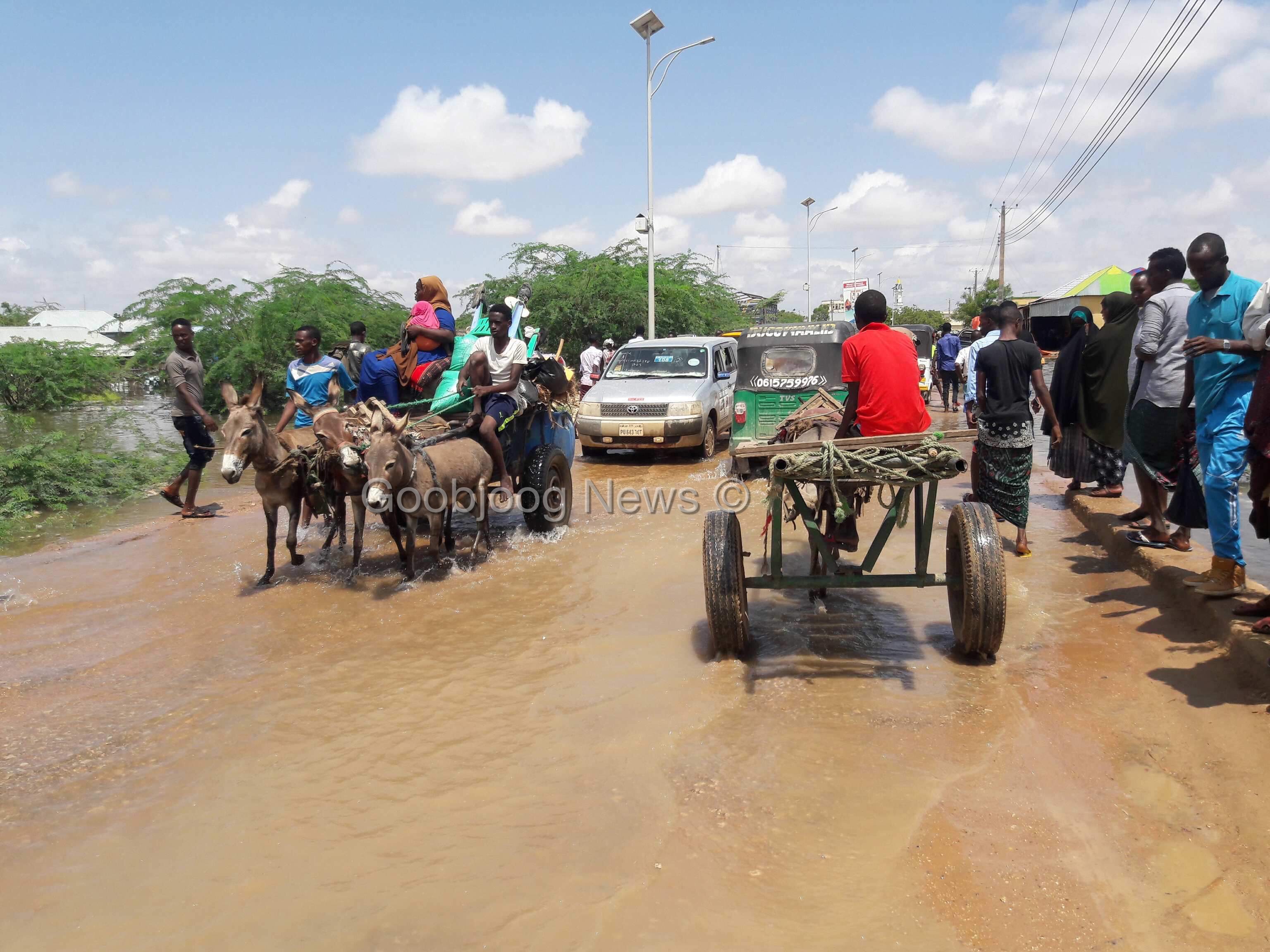