The president of the semi-autonomous regional state of Puntland, Mohamed Abdiweli Gaas who jetted off to United Arab Emirates (UAE) on Tuesday said he would finalise talks with officials from UAE on the deal to develop Bosaso seaport.

“I am leaving for UAE to take-part in the talks to reach an agreement to expand and modernize Bosaso Port. The talks were extended but its in the last stage and I hope it ends successfully,” said Gaas..

The move comes months after  the breakaway Somaliland signed a $442m (£353m) deal for a Dubai-based firm to upgrade the port of Berbera, which mainly exports livestock to the Middle East.

Since the collapse of the central government in 1991, Bosaso seaport became an important commercial point of entry, serving also as a refueling station for maritime transport between the Red Sea and Persian Gulf. 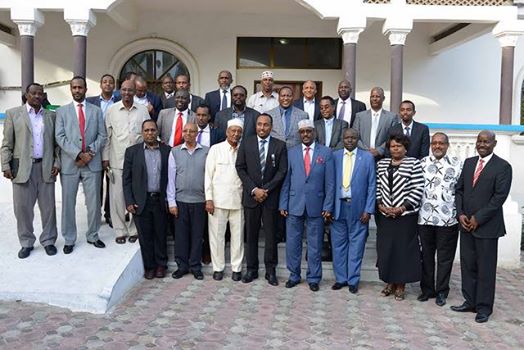 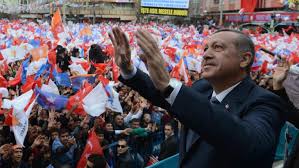 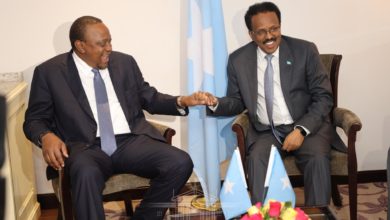 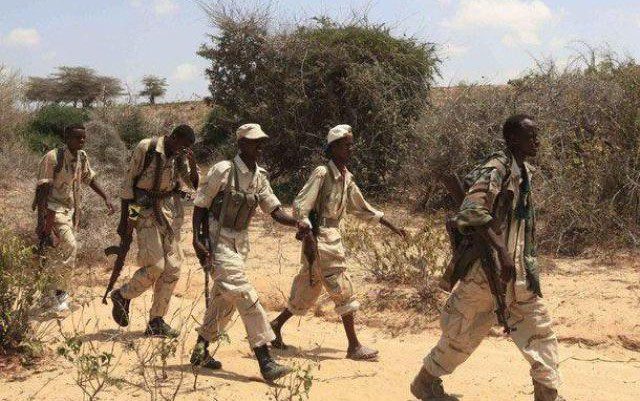