African union Mission in Somalia (AMISOM) soldiers have arrested the deputy district commissioner of Jalalaqsi after dispute sparked between the commissioner and AMISOM officials.

Speaking to Goobjoog news, district commissioner of Jalalaqsi Mohamed Abdulle Fidow said the Djibouti troops serving under AMISOM detained the commissioner after commissioner and the troops disagreed on the security management of the town.

“The Deputy District commissioner was detained for disagreement involving between the AMISOM officials who are manning the town and the deputy but now he was set free following elders mediation,” said Fiidow.

AMISOM is yet to comment on the arrest of the deputy district commissioner.

Jalalaqsi town in Somalia’s central region Hiraan is under siege imposed by Al-Shabaab who lost the control of the town to Somali forces backed by AMISOM troops.

Earlier this year, Somali president, Mohamed Abdullahi Farmaajo vowed that his government would operations to smoke out Al-Shabaab fighter from Somalia within two years. 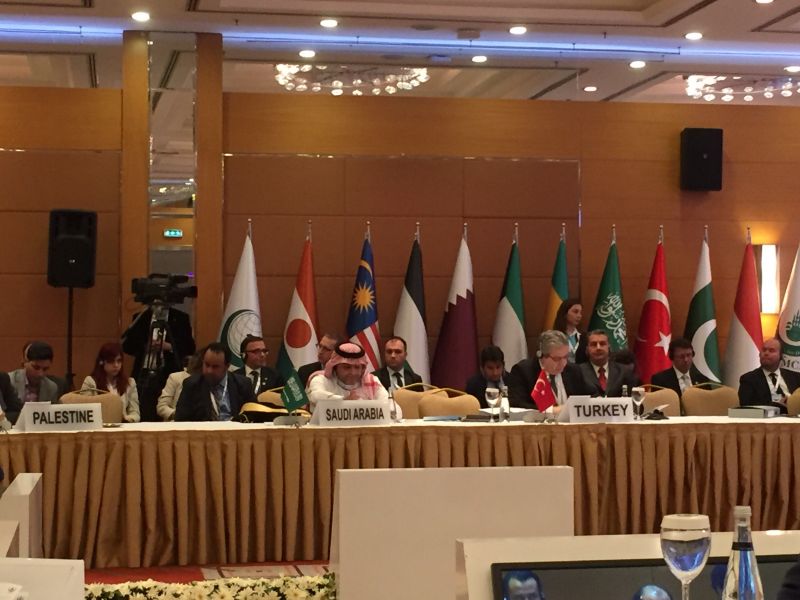 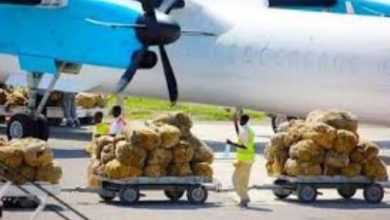 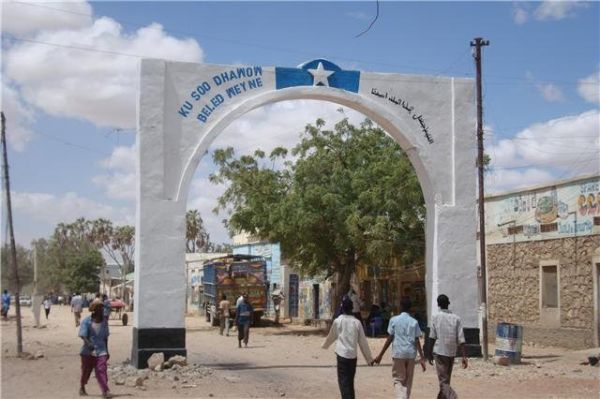