At least 52 people were killed in Sri Lanka on Sunday, police told AFP, when a string of blasts ripped through high-end hotels and churches as worshippers attended Easter services.

A police official, speaking on condition of anonymity, said at least 42 people were killed in Colombo, where three hotels and a church were hit.

Another 10 people were confirmed dead in the town of Batticaloa, in the east of the country, where another church was targeted.

There were also reports of casualties in a blast at a church north of the capital and the toll was expected to rise.

The nature of the blasts was not immediately clear and there were no immediate claims of responsibility.

President Maithripala Sirisena in an address said he was shocked by the explosions and appealed for calm.

Finance Minister Mangala Samaraweera, writing on his verified Twitter account, said the attacks had killed “many innocent people” and appeared to be a “well-coordinated attempt to create murder, mayhem & anarchy.”

The first explosions were reported at St Anthony’s Shrine, a church in Colombo and St Sebastian’s Church in the town of Negombo just outside the capital.

Dozens of people injured in the St Anthony’s blast flooded into the Colombo National Hospital by mid-morning, an official told AFP.

AFP / ISHARA S. KODIKARAPolice said 42 people were killed in Colombo, where three hotels and a church were hit

“A bomb attack to our church, please come and help if your family members are there,” read a post in English on the Facebook page of the St Sebastian’s Church at Katuwapitiya in Negombo.

Shortly after those blasts were reported, police confirmed three hotels in the capital had also been hit, along with a church in Batticaloa.

An official at one of the hotels, the Cinnamon Grand Hotel near the prime minister’s official residence in Colombo, told AFP that the blast had ripped through the hotel restaurant.

He said at least one person had been killed in the blast.

An official at the Batticaloa hospital told AFP more than 300 people had been admitted with injuries following the blast there.

He said he had been to two of the attacked hotels and was at the scene at St Anthony’s Shrine and described “horrible scenes.”

“I saw many body parts strewn all over,” he tweeted, adding that there were “many casualties including foreigners.”

Photos circulating on social media showed the roof of one church had been almost blown off in the blast.

The floor was littered with a mixture of roof tiles, splintered wood and blood.

Several people could be seen covered in blood, with some trying to help those with more serious injuries.

The images could not immediately be verified.

Only around six percent of mainly Buddhist Sri Lanka is Catholic, but the religion is seen as a unifying force because it includes people from both the Tamil and majority Sinhalese ethnic groups. 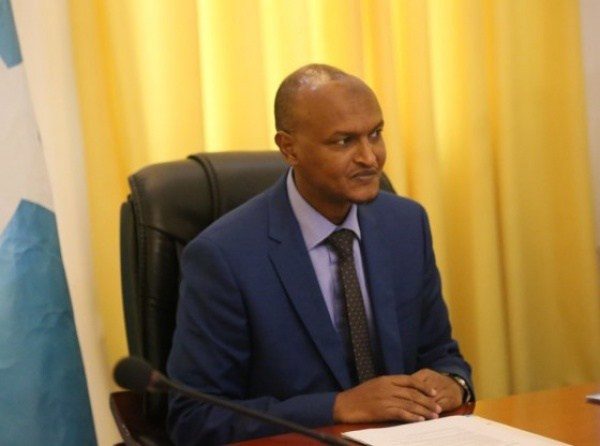 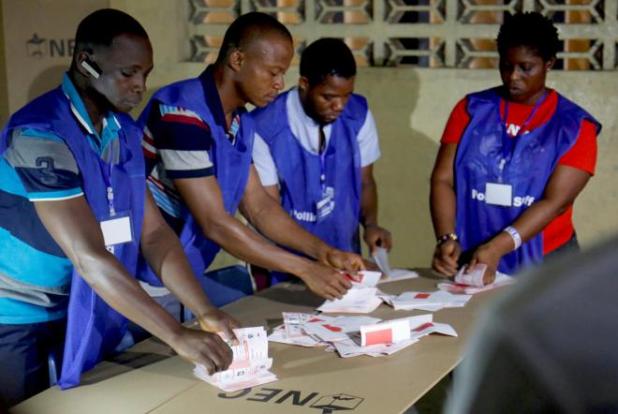 Traditional Elder Gunned Down in Hiran