As the iPhone 6 and 6 Plus went on sale worldwide, one of the first owners dropped his within seconds

One of the first people in the world to own an iPhone 6 rapidly became the first person to experience the heartstopping feeling of watching a half-grand chunk of electronics hit the floor with a crash, after he dropped his new phone live on air.

Jack Cooksey was first through the doors of the Apple Store in Perth, Western Australia (eight hours ahead of GMT), and triumphantly showing off his new purchase to Channel 9 news, when a sharp tug on the lid led to the AU$869 (£476) device clattering to the floor – to the amusement of the surrounding crowd.

Don’t worry for James, though. The iPhone was unharmed by the incident.

In Britain, more than a thousand fans queued up outside Apple’s Covent Garden store to try and get one of the first phones in the country – despite the company also offering an online pre-order, as well as a reservation option in-store, to avoid first-come-first-served.

First in the queue was 27-year-old Sam Sheikh, from Manor Park in north London, accompanied by his friend Jamal Ahmed, both of whom bought two phones.

Many people in the queue bought more than one handset and it is likely many will end up being resold online, particularly to China which is still yet to officially approve the new phones for sale. Auctions on eBay have already reached £870 for the 128GB gold model of the iPhone 6, which sells on Apple’s own site for £170 less.

And, in what is rapidly becoming an annual tradition, the latest hoax attempt to make people destroy their iPhones is doing the rounds. Originating on 4Chan’s /g/ and /b/ boards, the image, seen below, attempts to convince iPhone owners to put their phone in the microwave: 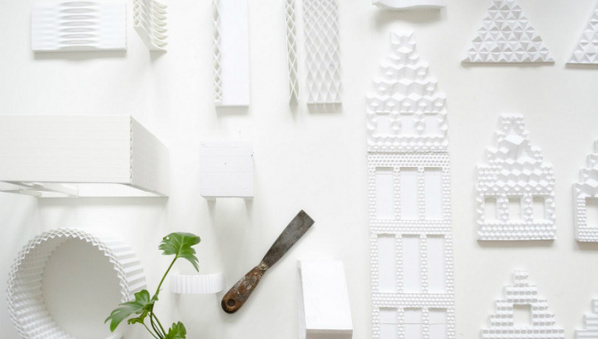 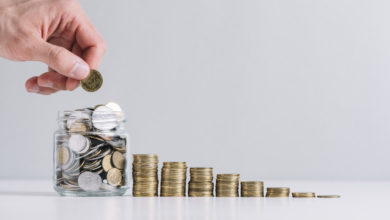 #2020BUDGET: Grade A civil servants the majority, rake in 67% of salaries 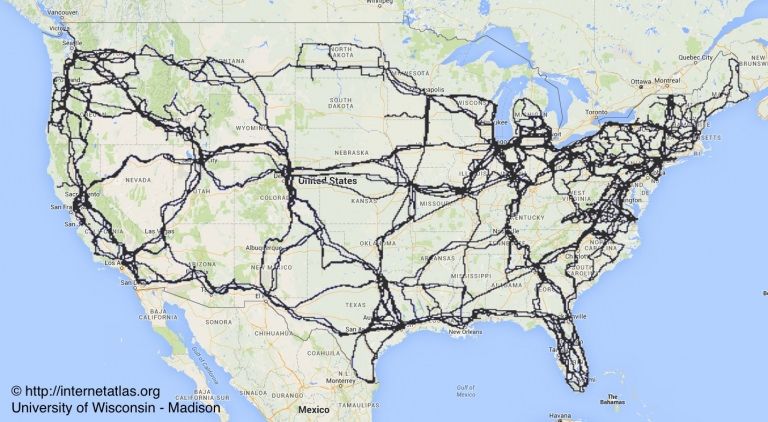 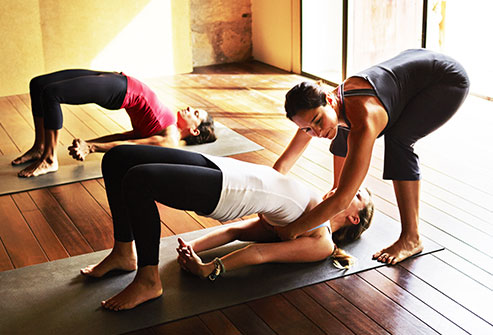 What mediates the beneficial effects of exercise on breast cancer outcomes?