The seat of a member of federal parliament prof. Ali Khalif Galadr, the former PM of transional federal vgovernment  became vacant after he been elected the second president of semi autonomous regional state of Khatumo state.

While giving exclusive interview to Goobjoog FM Mr. Galayr said that he has quitted his position from today onwards and asked his people to appoint another person to replace him.

He asked the federal government led by PM Abdiweli Sheikh Ahmed to recognize his administration otherwise it will cut its ties with the government.

Ali Khalif was elected as the second president of Khaatumo state in Northern Somalia on Thursday in a hotly contested presidential elections in Saxdheer. 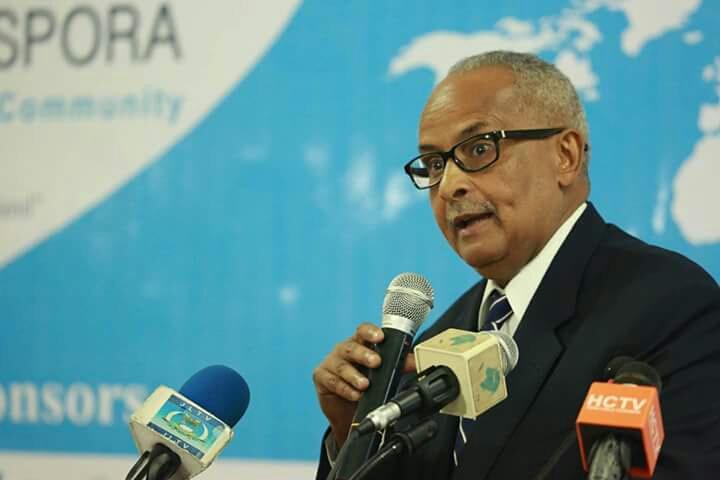 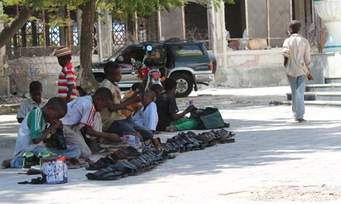 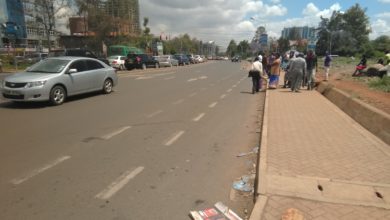 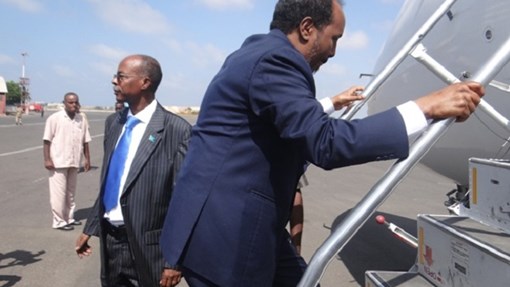