Residents of Afgooye town are showing concern over increasing number of roadblocks mounted by armed gun men who impose levies on vehicles transporting foodstuff and passengers.

New illegal checkpoints mounted by gunmen in Somali national Uniform has greatly had impact on the price of basic items which shot up dramatically.

A resident who asked anonymity has blamed Somali federal government for failure to remove the roadblocks mounted by gunmen dressed in SNA uniform.

“We have reported these problems of the upsurge roadblocks to central government but it did nothing” he said.

Another resident in the town said the vehicles plying Mogadishu stopped operating between the towns as roadblocks are mushrooming.

Some of the drivers operating the road connecting the two towns told Goobjoog News that they always spend a lot of money on illegal roadblocks to save their lives.

“We have lots of problem with these illegal checkpoints in Lower Shabelle region because we cannot afford the amount of money we are forced to pay, the money we pay to each roadblock is 10 US dollars,” said one of the drivers.

The traders and drivers have several times called on the federal government to take immediate action of removing the illegal checkpoints in the region.

Armed men with SNA uniform set up roadblocks to demand cash from drivers who constantly use the busy main highway connecting the Lower Shabelle region.

According to local sources, more than 20 roadblocks have been setup in the Lower Shabelle region.

Somalia a country that has witnessed two and half decades of lawlessness and went to rack and ruin is now facing thousands gun men who try to win their daily break through robing and erecting illegal checkpoints. 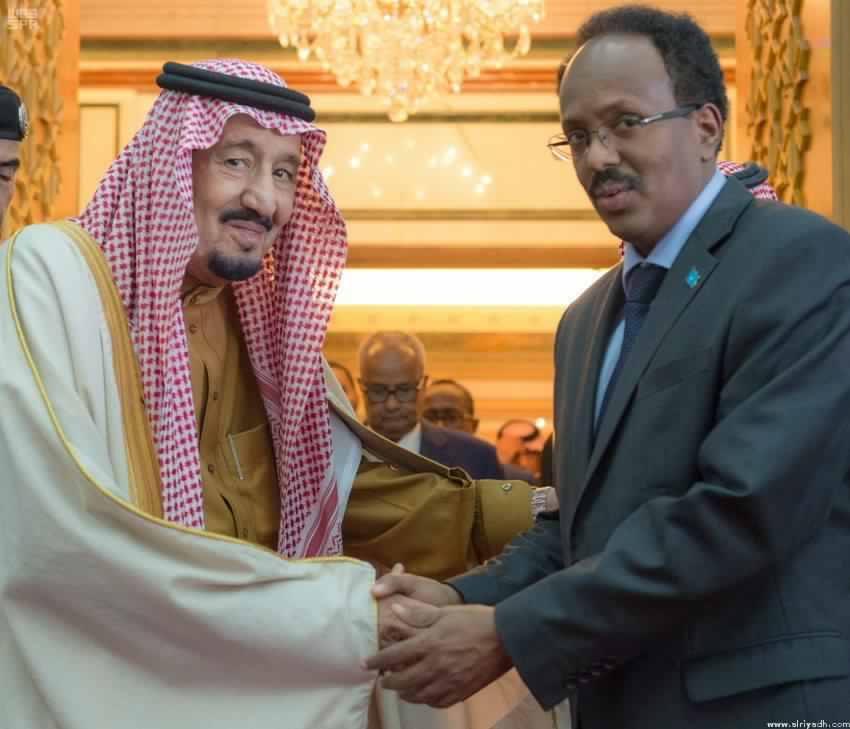 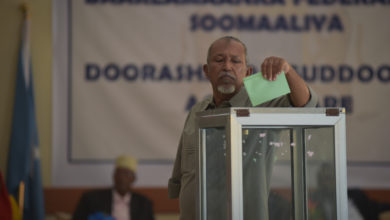 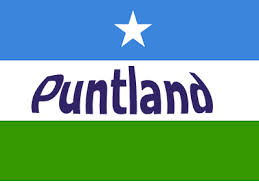