Africa is facing a perfect storm of an impending global economic downturn, plummeting oil and commodity prices and weaker currencies which threaten to imperil its coronavirus response.

The continent’s confirmed coronavirus cases had climbed to at least 5,300 by Tuesday, with more than 170 recorded deaths, according to a Reuters tally. And while those figures constitute just a fraction of current global cases, experts worry that Africa’s creaking health systems could easily be overwhelmed.

Co-chaired by South African Finance Minister Tito Mboweni and Ken Ofori-Atta of Ghana, the ministers met via video conference on Tuesday. Many wore medical masks, said the UNECA, which hosted the meeting.

“The call for debt relief … should be for all of Africa and should be undertaken in a coordinated and collaborative way,” UNECA said in a statement.

African governments have asked for immediate relief from debt service obligations, including at last week’s G20 summit, and would like to see a portion of their debts forgiven or converted into long-term, low-interest loans.

But the complexity of Africa’s creditor landscape, which includes traditional bilateral and multilateral lenders, China, commercial banks, commodity traders and bondholders, will complicate efforts to ease the continent’s debt burden.

Some 55% of external interest payments are to private creditors, according to data compiled by the UK-based Jubilee Debt Campaign.

In an initial meeting organised by UNECA last month, ministers called for $100 billion this year to support African countries during the pandemic.

Following Tuesday’s meeting, they clarified that $44 billion of that amount would be pooled into a special purpose vehicle (SPV) and used to service African nations’ external debt.

“This would ensure no default by countries while providing them with the fiscal space needed to respond to the crisis,” read a second UNECA statement issued later on Wednesday.

According to one UNECA official, such an SPV would allow for an immediate debt service moratorium while African countries negotiate with creditors for more extensive debt relief. 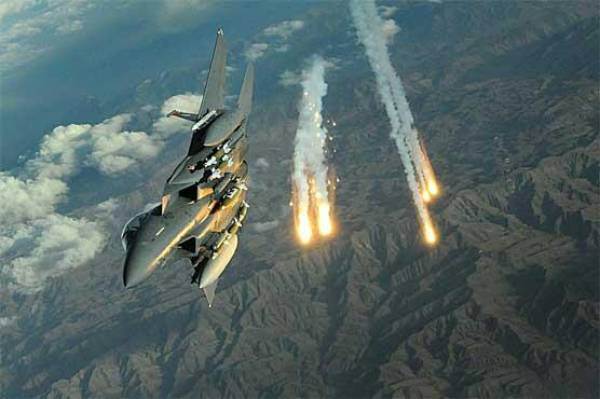 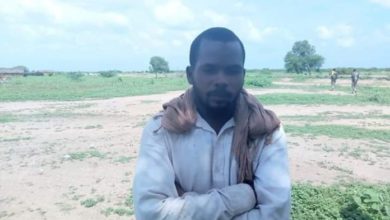 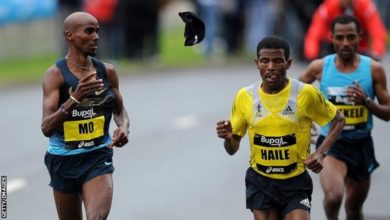 Mo Farah and Haile Gebrselassie in a dispute over alleged theft 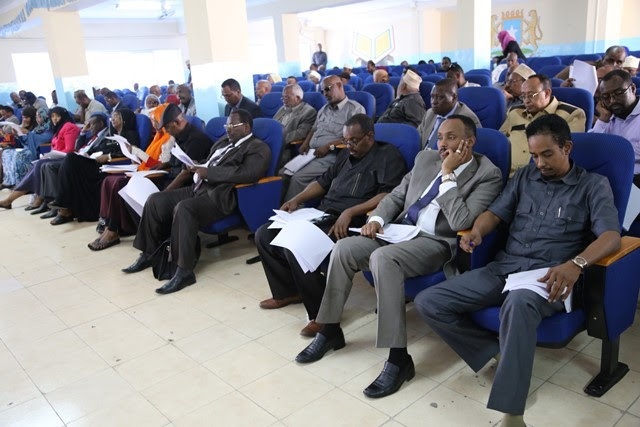