The politicians who boycotted the ongoing second phase of Juba reconciliation conference in Kismayo are flocking to Garbaharey district, the headquarters of Gedo region to attend a consultation and determination of Juba and Gedo residents according delegates attending the conference.

The administration of Ahlu Suna Wal Jama’a in Southern Somalia is among the delegates attending Garbaharey conference as the chairman of Ahlu Suna Sheikh Mohamed Yussuf aka Aw-Libah confirmed to Goobjoog FM.

Aw-Libah stated that many delegates from Gedo and nearby regions including senior officials led by the vice president of South West Somalia-six regions Mohamud Sayid Adan will also attend the meeting adding that the aim of the conference is to solve the grievances and differences between the clans in Juba and Gedo regions.

On the other hand delegates representing Barre Hirale, the main rival of IJA are expected to reach Garbaharey today.

The delegates attending Garharey conference are against the way Juba reconciliation conference was organized citing interference from international community, Barre Hirale before the opening conference accused IJA top leaders of changing the official date of the conference without prior notice and consultation.

President Hassan Sheikh Mohamud officially opened the conference on 16th September, he urged the remaining sides to join the conference without condition and solve the difference in a dialogue. 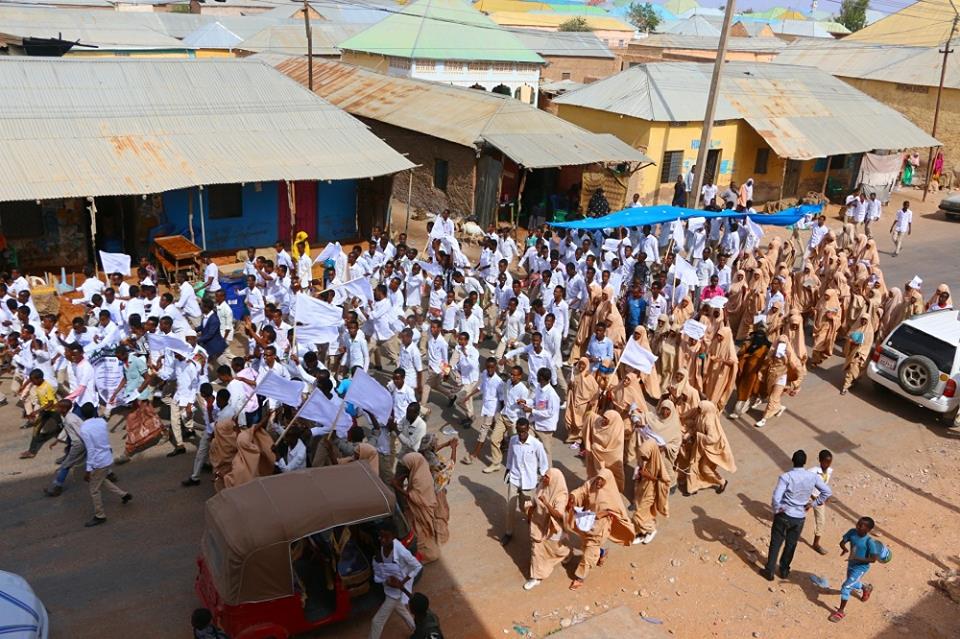 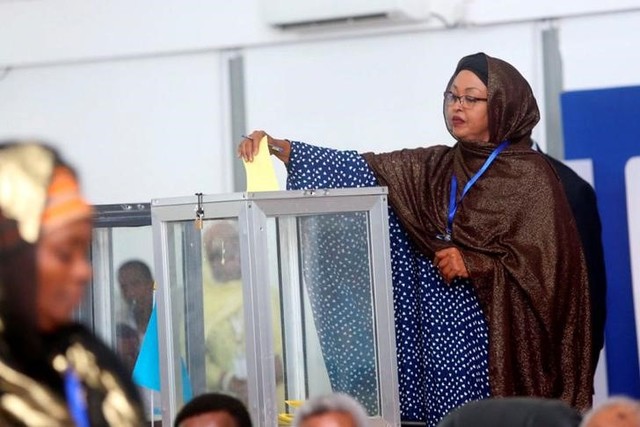 Over 80,000 voters to elect MPs in new electoral model 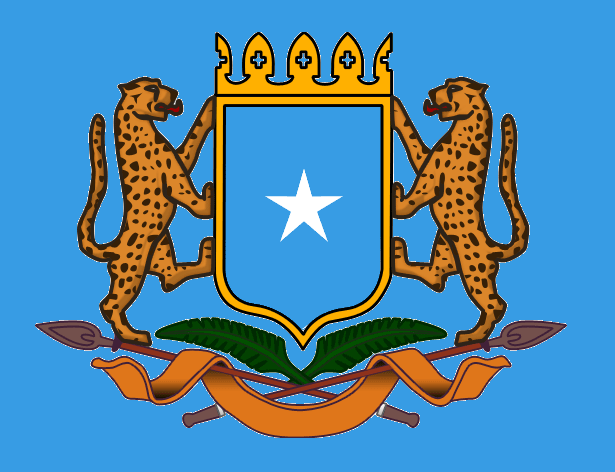