The moderate Islamist group Alhusuna Wal Jamaa has dismissed talks with the Interim Administration of Galmudug noting that it does not recognize the state, an official of the group has said.

Abdullahi Hirsi Diirshe told the local media that the group does not recognize Galmudug regional state and would not sit with Galmudug administration.

“We do not consider what Abdirahman Odawa (Federal Interior Minister) said. We have nothing to discuss with those who called themselves Galmudug” said Diirshe

He added “we have our administration which represents people of Somali central regions.”

The move comes hours after Somali minister for interior and federalism, Abdirahman Mohamed Odawaa speaking to the local Media called on Ahlu Sunna Waljama’a, to open talks with Galmudug State.

Ahlu Sunna waljama’a is a paramilitary group consisting of moderate Sufis opposed to the radical Islamist groups such as Al-Shabab in Somalia.

It became prominent in 2008, when it took up arms against Al-Shabab after Al-Shabab began destroying the tombs of the country’s Sufi saints. 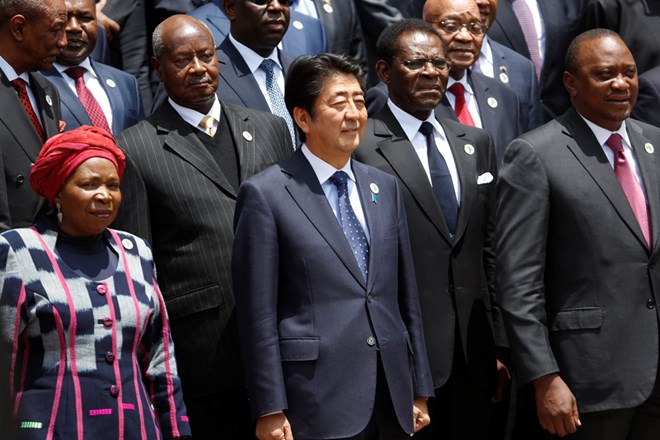 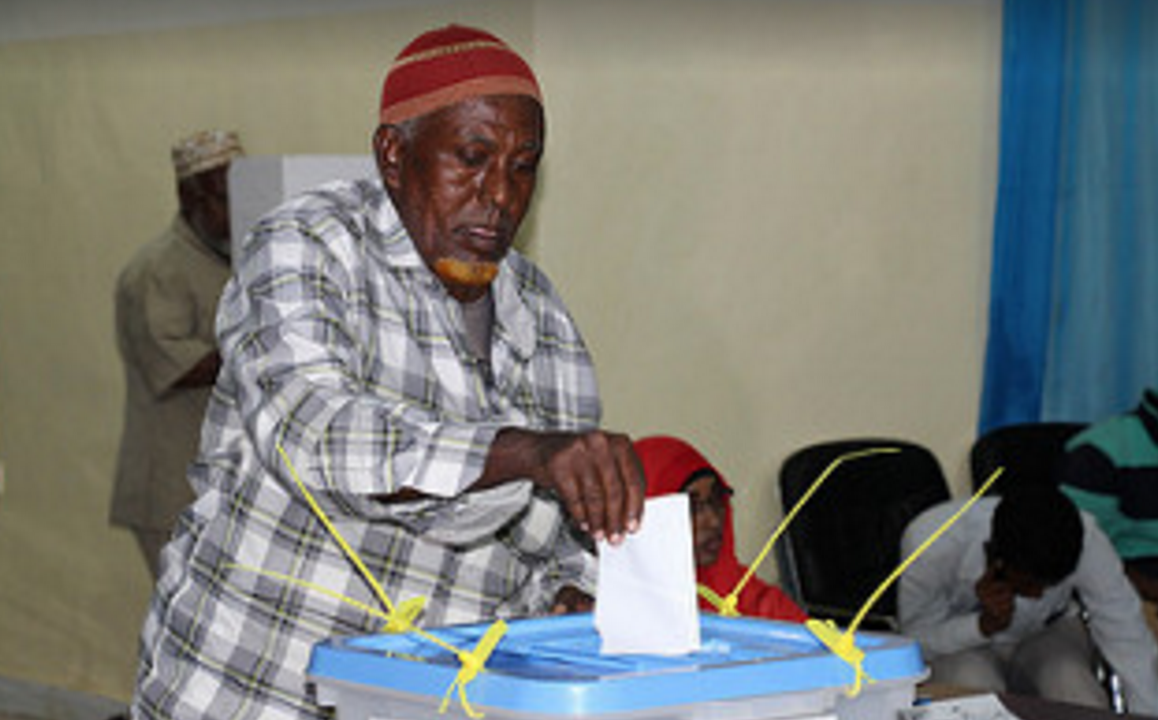 Southwest State to conclude elections in the next few days, electoral body says 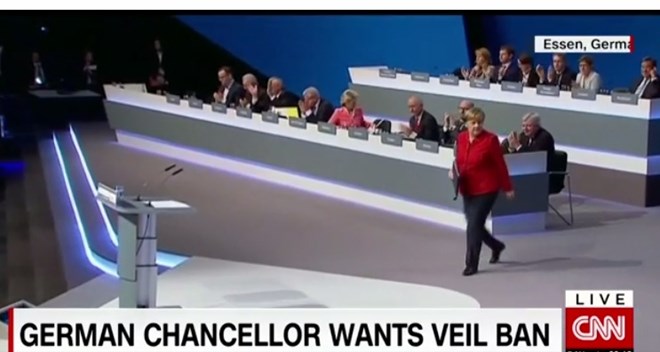