Ahmed Mo’alim Fiqi the former Somalia Intelligence chief has declared his intentions to vie for the presidency of the upcoming Central State of Somalia.

While speaking at a well organized ceremony for his candidacy, Ahmed mentioned some of his election promises including to recognize the work done by the interim administrations operating already there.

“They are a base we can build on something; they did a lot that should be appreciated” Mr. Fiqi has said.

The second most important thing he would focus on if elected is the reform of the judiciary, given the diverse nature of the communities living in that region “All the Somali tribes could be found there, therefore we needs courts that upholds the rule of law and that the law is above anyone who is from majority clan and protects the rights of the minorities” said the candidate.

He said jails and rehabilitation centers are as important as schools and hospitals in a region where piracy, Al-shabab and organized crimes are rife.

“One third of our state is under the control of Alshabab and pirates, this prevents the communities to send representatives to state formation conference, we call their slots to be set aside for them, and I will work hard to free them” said the former diplomat.

Ahmed joins the long list of candidates for the president of the upcoming Central State, a federal unit within the federal state of Somalia.

The state formation conference is expected to start in coming weeks or months and preparations are ongoing. 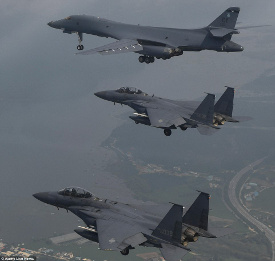 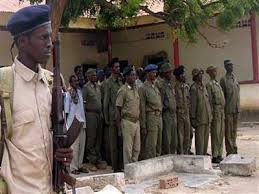 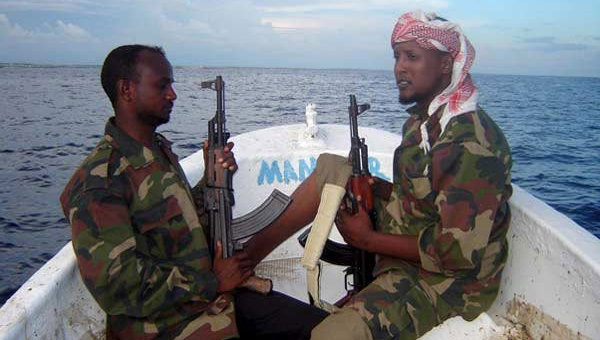 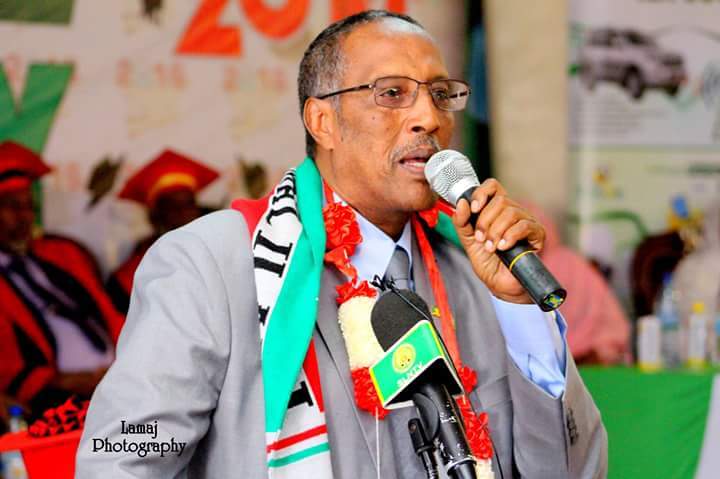