According to officials from the FGS, Al-Shabaab has attacked the military forces base in the area but the forces have repulsed.

Daynuunaye town is approximately 26 km to Baidoa the city centre in Bay region. 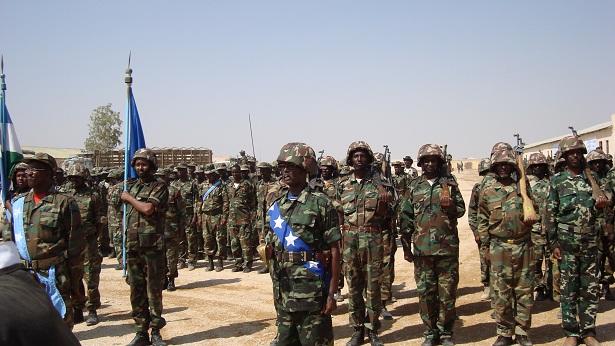 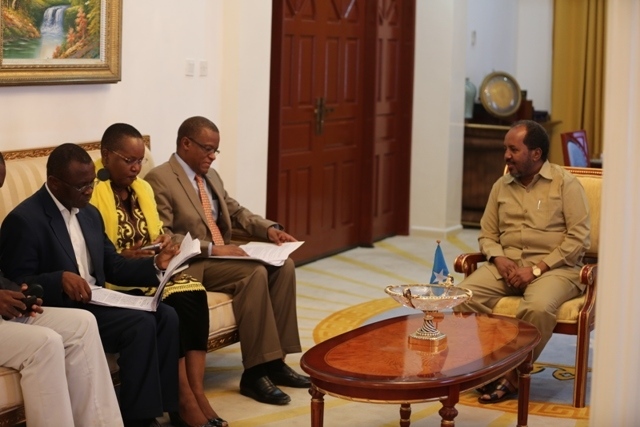 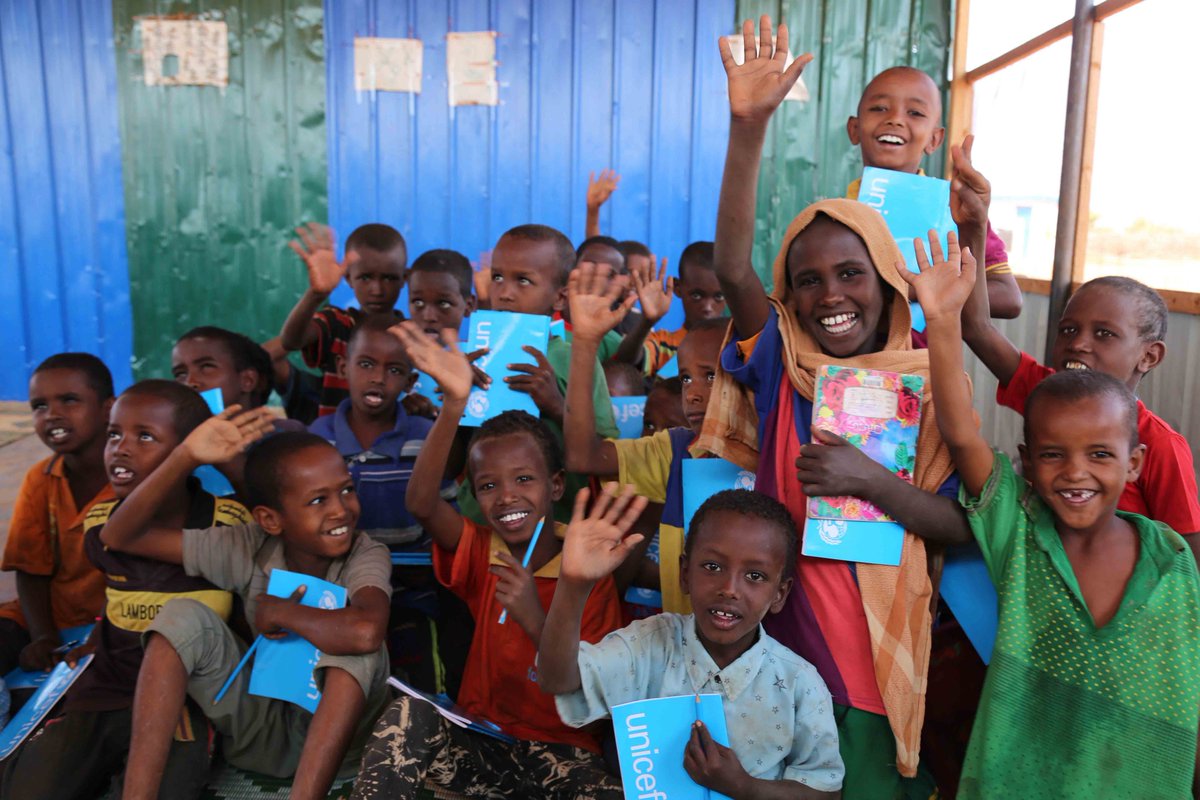 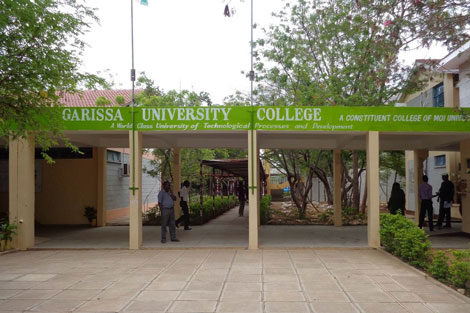