Jubaland state security forces have released a man who they said he was a member of al-Shabaab but surrendered to the Jubaland forces.

Security Agency officials said the name of the man was Rayaan Sheikh Nuur, but Al- Shabaab is known as (Abu Hamzah), in which he was the head of transportation responsible for the Lower Juba region.

Jubaland security officials did not provide further details but said the man was one of the al-Shabaab officials who served in areas in Lower Juba and surrendered to the Jubaland forces.

Al-Shabaab has not yet spoken about the man portrayed by the Jubaland Intelligence Agency, which was one of Al-Shabaab’s top members.

First batch of Somali refugees due to return home 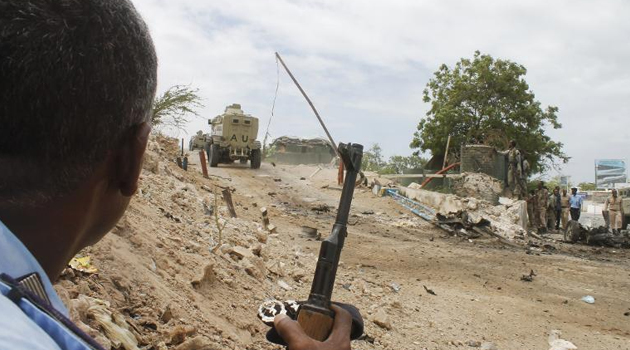 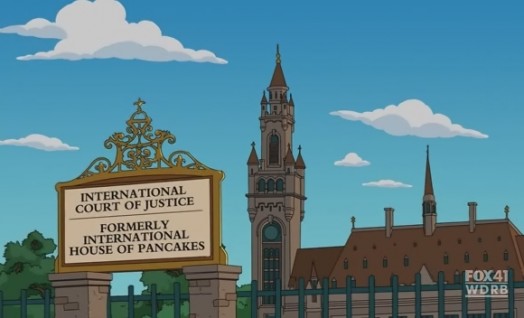