Somali forces pushed back Al-Shabaab militants in after an attack on a militant base in El-Salini area in Lower Shabelle region Sunday morning.

Sources said the militants held the base briefly before they were driven out by SNA in intense fighting that lasted for about an hour.

The military added it was now in full control of the base and that calm had been restored. 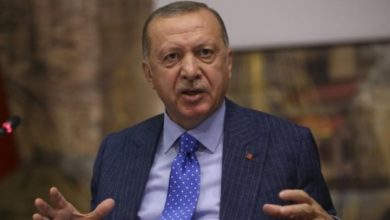 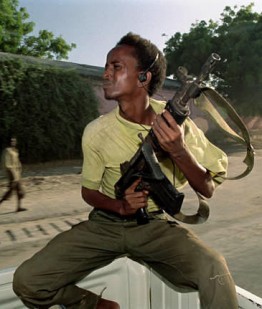 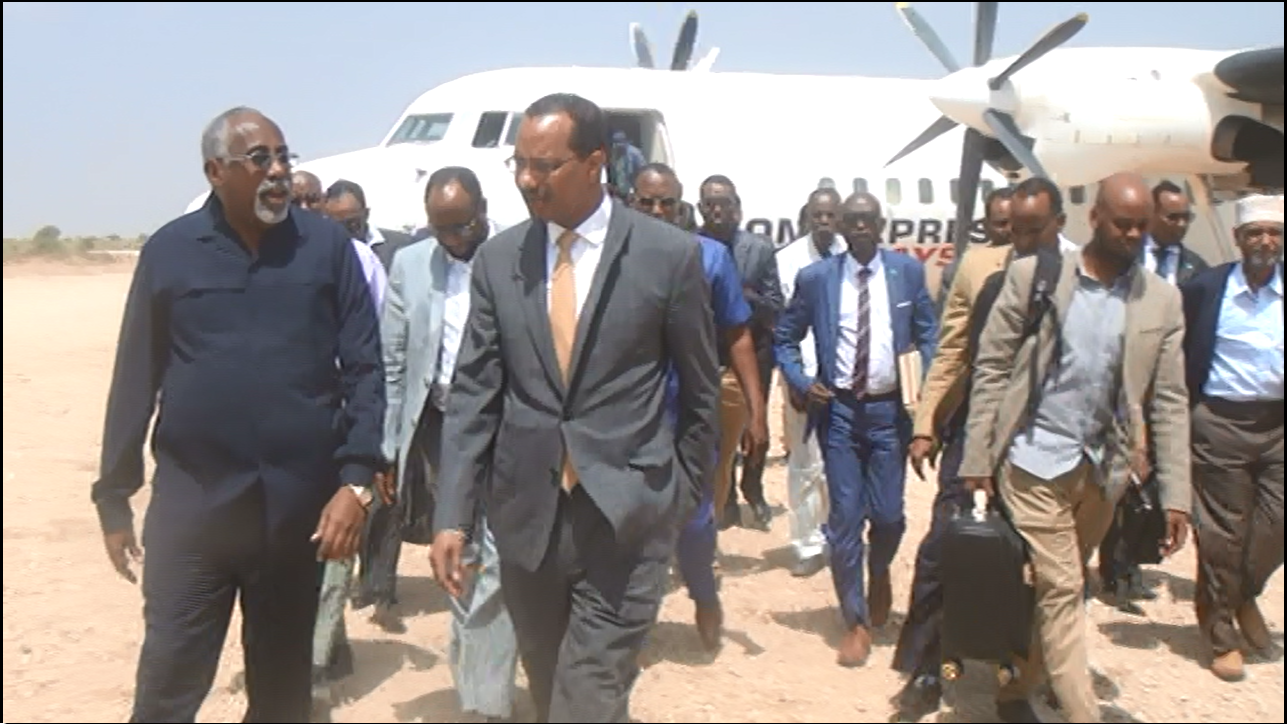