The group engaged in gun battle with government soldiers for hours before they retreated.

Local resident in the town confirmed the attack and said SNA soldiers are till at their base.

No casualties reported as the town is still under the control Somali government.

Al-Shabaab, which wants to depose Somali government in Mogadishu, has in the past stepped up the number of raids during the holy month of Ramadan, which began in mid-June and ends this week.

On Tuesday  six people, including four Al-Shabaab fighters and two Somali military officers were killed after attacks by Al-Shabaab in Kulmis of Bay region in southern Somalia,

On 13th this month Al-Shabab killed four soldiers after it has raided a military in Somali central town Raga-Ceele.

Not only has it been attacking SNA bases but the group has also killed dozens after it raided government institutions, hotels and African peace-keeping Mission in Somalia (AMISOM) troops within this month. The latest being, the twin attacks at Wahliye hotel which situated few metres away from Somali presidential palace and Siyad hotel along Makka-Almukarama road in Mogadishu as the occupants began to break the fast at dusk .

The incident claimed 18 people and left more than 25 people injured. 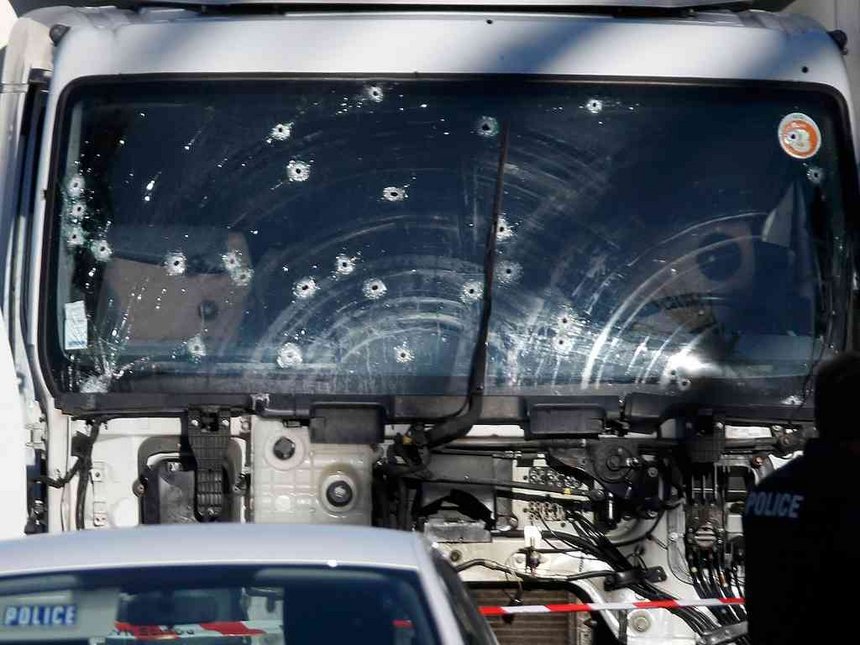 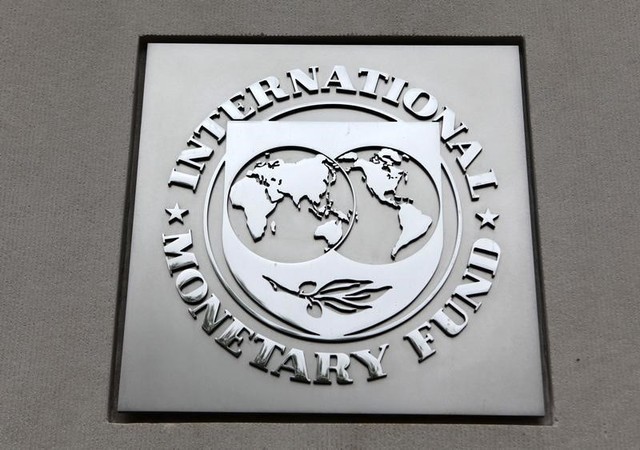 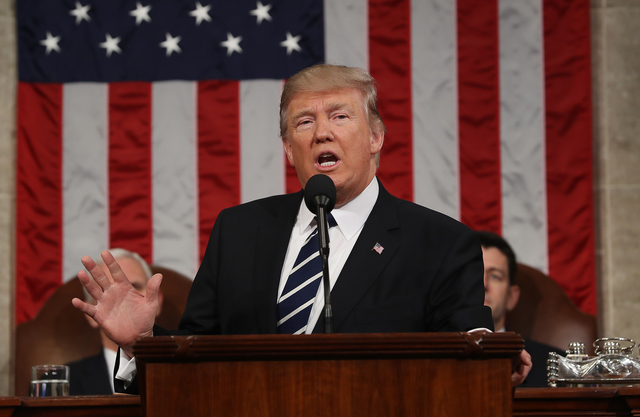 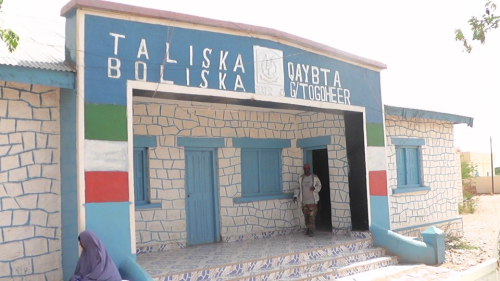