Al-Shabab militants have shot dead three civilians accused of spying for the federal government at Ceelbur district in Central Galgadud region of Somalia.

The group said the three men who were working with the US-led African Union mission in Somalia and regional government’s security forces has been executed. The men identified as Ahmed Nurow Mohamed 23, Bashir Mohamud Dharow 22, and Bashir Ahmed Abdulle 50 years old.

Al-Shabab has also carried out various killings by civilian people accused of having links with the Somali government and working with as a spy. 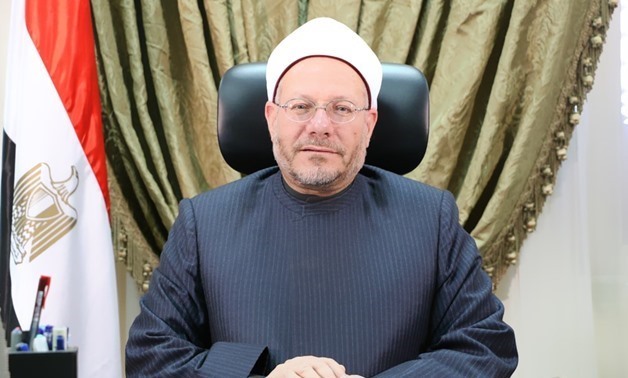 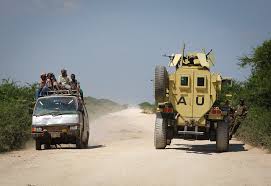