A cyclone is heading towards Puntland and Somaliland, the Food and Agriculture Organisation (FAO) has warned amid an ongoing humanitarian crisis in central Somalia where thousands of people have been displaced by floods.

FAO said in an alert Tuesday cyclone KYAAR will be making headways to into the coastal areas of Puntland and inland Somaliland before end week disrupting water transport and could destroy weak structures.

“The storm is expected to affect the coastal areas of Puntland in the next 96 hours and spread inland towards Somaliland and the central areas within 24 hours,” the UN body said.

Noting the strong winds will be accompanied with light to moderate rains, FAO called for precautionary measures as the tropical storm might also bring down weak structures.

The cyclone is going to affect the Puntland shipping line thus disrupting water transport in the area, the alert read in part.

The cyclone comes amid an ongoing humanitarian operation in Beletweyne where thousands have been uprooted from their homes by floods as 85% of the town is submerged in water according to UN OCHA. Other areas affected as South West, Gedo, Middle Jubba and Banaadir regions.

Cyclone Sagar killed 25 people in Somaliland in May 2018 and affected over 160,000 families when it landed in Puntland and Somaliland. Around 700 farms were also damaged according to a statement from Somaliland presidency then. Dozens of livestock were also killed as a result of the cyclone. 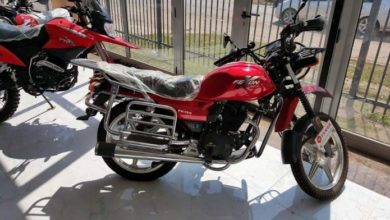 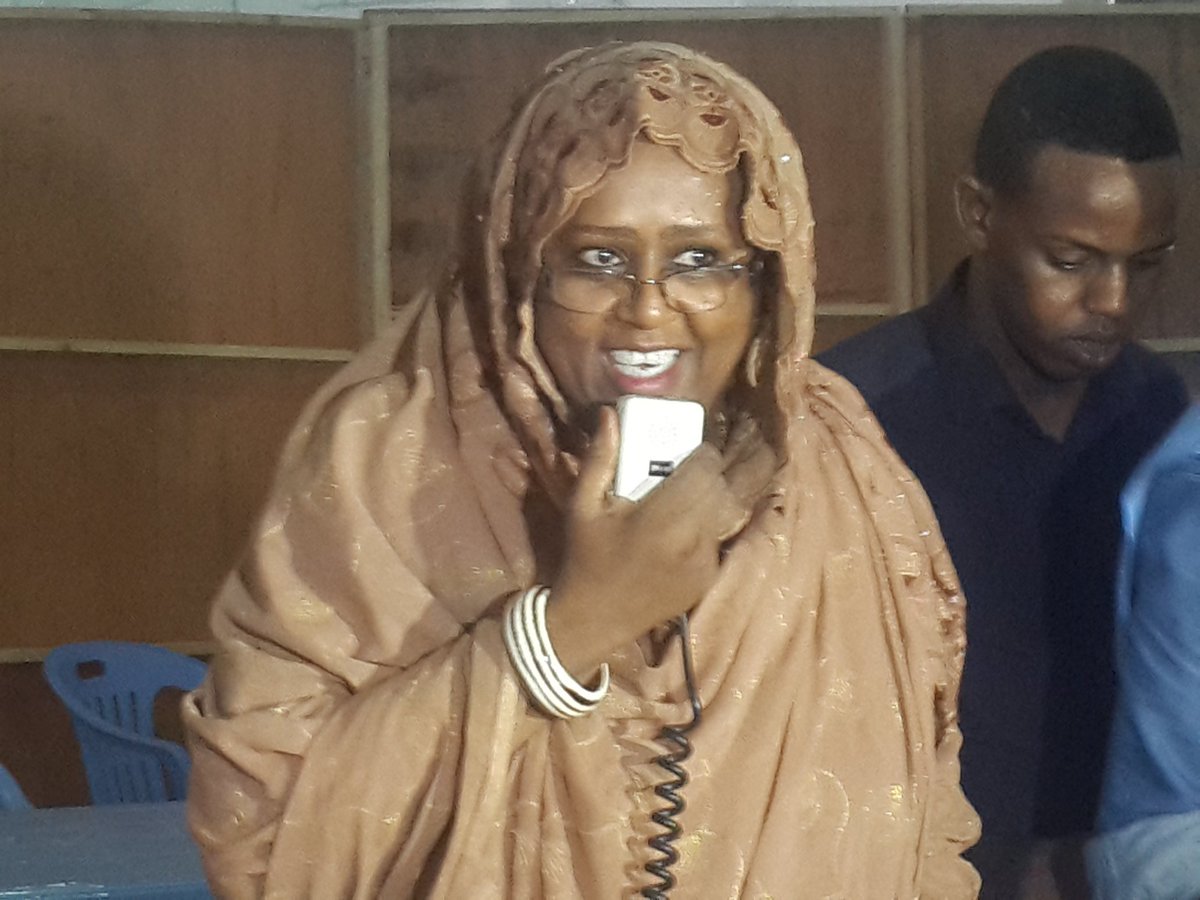 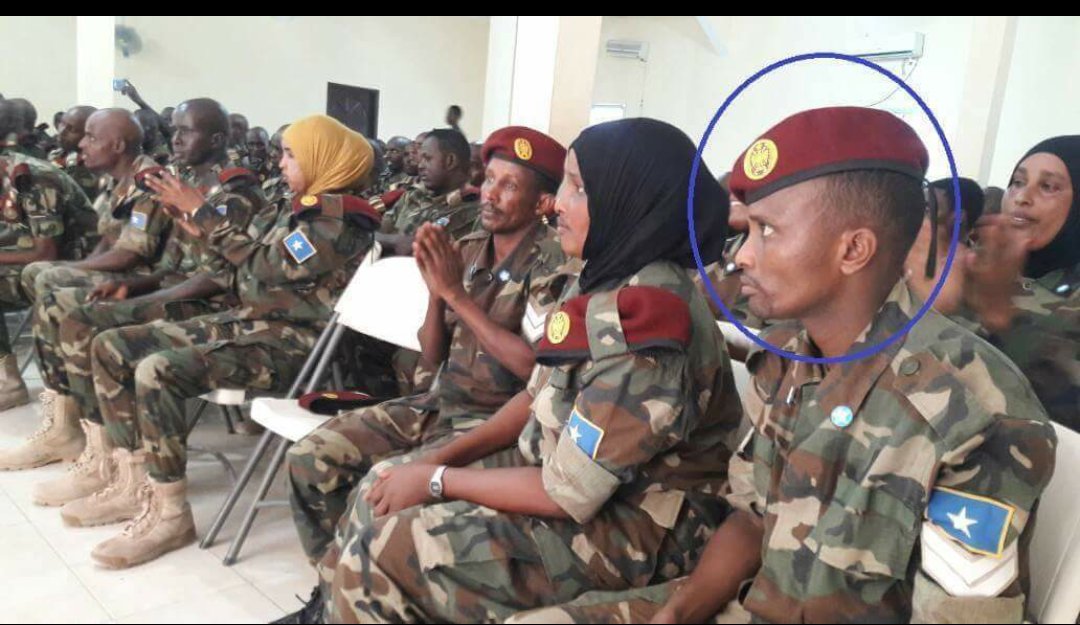 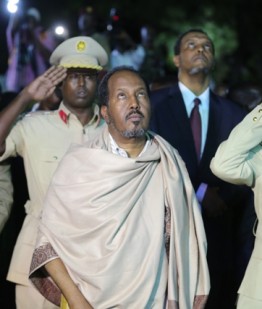