Stakeholders in Somalia’s security sector on Sunday concluded a meeting in Mogadishu on the threat posed by Improvised Explosive Devices (IEDs).

The two-day counter-IED seminar supported by the African Union Mission in Somalia (AMISOM), the UN Mine Action Service (UNMAS) and the British Army, highlighted the need to build the capacity of Somali security forces to combat the use of IEDs.

IEDs remain a weapon of choice for terrorists who target AMISOM convoys, Somali security forces and civilians traveling along the main supply routes. As a result, this hampers movement of people, goods, and the delivery of humanitarian aid to communities in need.

Participants during the seminar discussed issues relating to pre-deployment and in-mission training of AMISOM troops and their counterpart Somali security forces, dismantling the IED network within Somalia, and disposal of explosives, among others.

They also highlighted the importance of improving the capacity of the Somali security forces to take over from AMISOM in mitigating the IED threat, which will in turn facilitate the handover of security responsibilities by AMISOM in line with the Somalia Transition Plan.

Lt. Col. Bob Slay, the acting Commander of the British Forces in Somalia, noted, “The IED environment in Somalia is complex and evolving.” He suggested response mechanisms must therefore evolve and adapt faster to address the threat posed by IEDs in Somalia.

“The best weapon against IEDs is a well-trained soldier who practice correct drills, and maintains a conscious awareness of the environment,” noted Maj Gen Owinow.

The Deputy Head of AMISOM, Simon Mulongo, noted that countering IEDs is key to AMISOM’s war against terrorism and emphasised that AMISOM would implement a raft of measures to curtail importation of explosive materials that are used as ingredients in the making of IEDs.

Currently, UNMAS trains Explosive Ordnance Disposal (EOD) teams during the mandatory pre-deployment training for African Union troops before they are deployed to Somalia. The EOD trainings are done in Kenya and Uganda and will be rolled out to other AMISOM troop-contributing countries including Burundi, Djibouti, and Ethiopia.

Since September 2016, AMISOM has hosted seminars to take stock of the threat posed by IEDs, seek solutions to the threat and mobilise resources to counter the use of IEDs in Somalia. 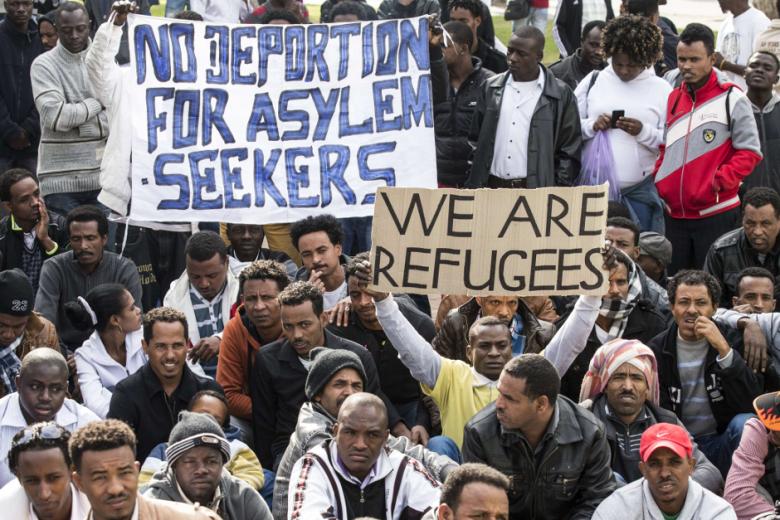 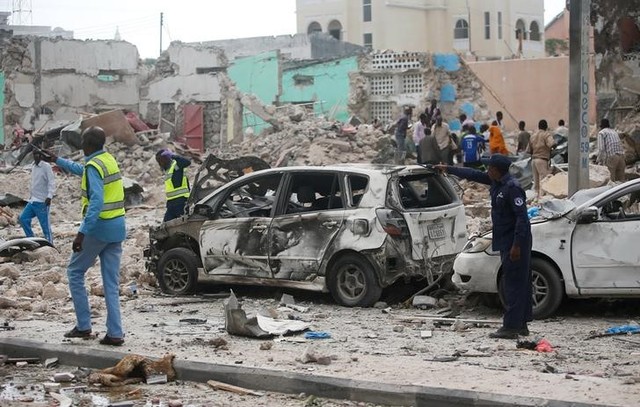 Al-shabab re-take a locality in the border of Kenya 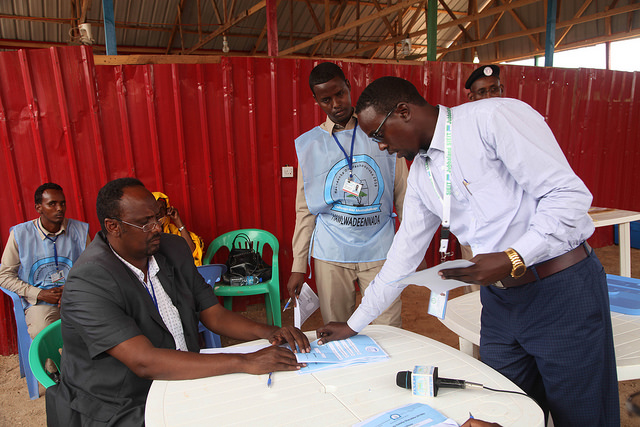