The African Union mission in Somalia on Sunday reaffirmed that it is still in control of the  strategic port town in the Southern part of the country.

AMISOM spokesman, Joe Kibet said told the reporters in Marka town that Al-Shabaab had not seized the town  saying the peacekeepers wouldn’t pull back from any town or location that will let Al-Shabaab recapture.

“We are in the centre of Marka town, our main aim is to inform the public that AMISOM and SNA are controlling the town. there are no Al-Shabaab fighters in the town, it is safe and secure” said Kibet.

He added, ‘’This joint exercise by the AMISOM and the SNA leaderships will revitalize our joint operations against Al- Shabaab and further enhance security for our Somali brothers and sisters to continue to go about their lives in peace, safety and security.”

Al-Shabaab fighters regained parts of Marka after goverment forces withdrew their military on 12th this month.

Residents said the militant group raised its flags inside the town, which is situated 100 kilometers (60 miles)southwest of Mogadishu, and started to preach to residents using loudspeakers.

Marka is a coastal town in Lower Shabelle region, located about 100km from Mogadishu and is a strategic town captured from Al-Shabaab in 2012.

Though al-Shabaab was pushed out of key towns in South and Central Somalia, the group has been able to hit high-profile targets in Mogadishu’s heavily fortified areas, including the national courts, the UN compound, the Turkish embassy, and popular gathering places. 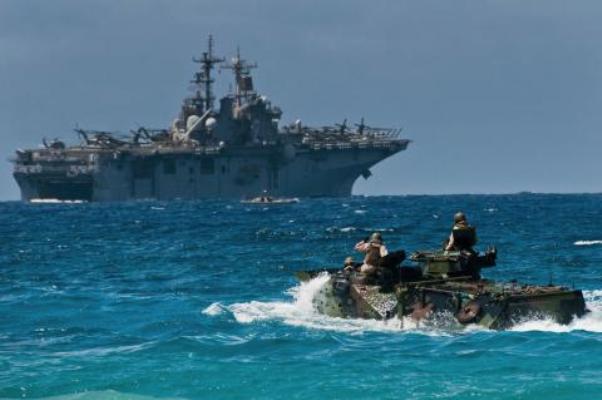 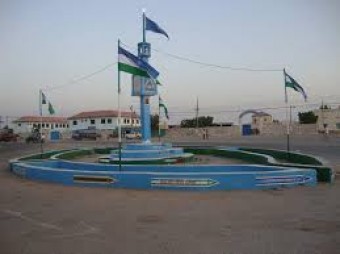 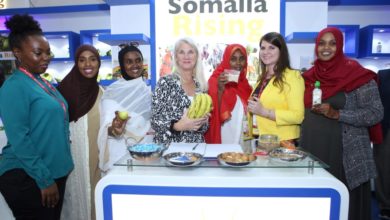