Protecting population centres and securing Main Supply Routes (MSRs) are some of the immediate priorities of the African Union Mission in Somalia (AMISOM), as it implements a grand plan that will lead to its final exit from the country in 2021.

Francisco Caetano Madeira, the AU Special Representative for Somalia told a meeting in Kenya’s capital Nairobi on Friday that the two strategic objectives will be implemented jointly by AMISOM troops and the Somali National Army (SNA).

“We will continue to protect population centres and secure MSRs to allow people, goods and services to move freely from the main towns to the country’s capital, Mogadishu,” Ambassador Madeira said, at the end of a five-day meeting to discuss the AU Mission’s activities and budget for 2020.

Early this week, AMISOM troops, in a joint operation with the Somali National Army, captured the strategic town of Sabiid, in Somalia’s Lower Shabelle region, which has been under the control of Al Shabaab insurgents.  The military operation is part of the initial phase of the Somalia Transition Plan, which provides for similar operations across the country.

The Head of AMISOM said the AU Mission will continue with troop realignment and reconfiguration of the Forward Operating Bases, to ensure gains made in the security fronts are not eroded, despite the cutback in troop numbers.

AMISOM has reduced its uniformed military personnel in Somalia by two-thousand (2,000) to date, in line with the UN Security Council Resolution 2431 of 2018.

At the meeting, representatives of the European Union pledged further support to AMISOM, in implementing key programmes and activities outlined in the Transition Plan.

Ambassador Madeira expressed satisfaction with the Nairobi discussions, saying participants agreed on a comprehensive work programme for the military, police and civilian components.

The Acting Director of Programming, Finance, and Accounting at the African Union Commission, Biodun Adeyemo, echoed Madeira’s sentiments, saying the approved budget for the year 2020 would support the AU Mission’s military, civilian and police activities.

The Political and Diplomatic Secretary in Kenya’s Ministry of Foreign Affairs, Paul Amollo, who closed the meeting, expressed his country’s commitment to the stabilization and restoration of lasting peace in Somalia.

“The existence of peace in our neighboring countries is not only beneficial to Kenya, but also to the region as a whole, in terms of economic growth and development,” Mr. Amollo noted.

The five-day meeting was attended by senior officials from AMISOM, representatives of the African Union Commission, the European Union, United Nations, multilateral agencies and foreign missions accredited to Somalia. 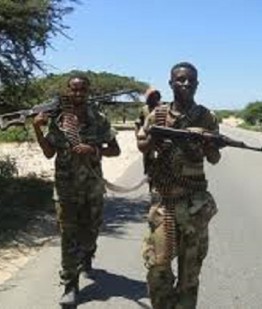 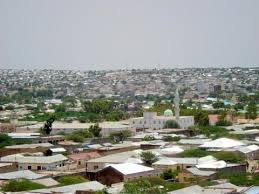 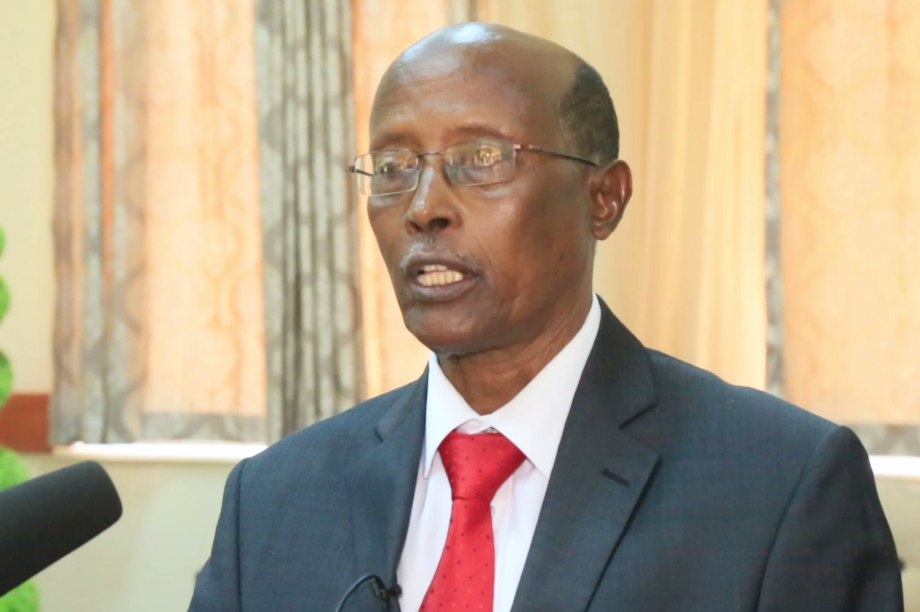 My life is in danger says Senator Qaybdid