Al-Shabab fighters ambushed on Kenya troops Under AMISOM in Delbio area on Saturday resulting death of three KDF soldiers and eight others wounded.
On Sunday AMSOM troops were attacked by the group in between Lego and Balidogle locaties.
Therefore AMISOM officials gave details of the two separate ambush attacks on their troops in different parts of the country.
The spokesperson for AMISOM, Col Paul Njuguna who gave exclusive interview Goobjoog News stated that they condemned Lego attacked levelling the attack cowardly ambush.
“Our soldier put up spirit fighting but unfortunately we lost three soldiers, this is an attempt to disrupt the growth and progresses across the region by the peace enemies” he said.
Speaking about the Saturday’s attack on Kenya Defence Force, Col Paul said that they received the information of KDF being ambushed but they were not given any figure casualties of KDF.
“We heard the ambushed and we did not get information about the casualties but we shall confirm that later on” he noted.
Shading on light why taken some of the areas are still remain under Al-Shabab control, AMISOM Col Paul said that the operations are ongoing.
“Few weeks ago Kudha Island was liberated, it is ongoing process and it is not easy therefore we shall continue to do so ensure that peace comes to Somalia and Somalia goes to way development” he underlined.
He confirmed that they leave the liberated areas to Somali National Army so that they do not fall the hands of Al-Shabab fighters again.
“When we liberate a town we leave it under SNA care, we do not want the places that have been liberated to go back to Al-Shabab” he said.
Speaking about the strength of Al-Shabab fighters he saying “the Al-Shabab that was being dealt with 2 years ago is not as same as the Al-Shabab being dealt with now, they became very weake” 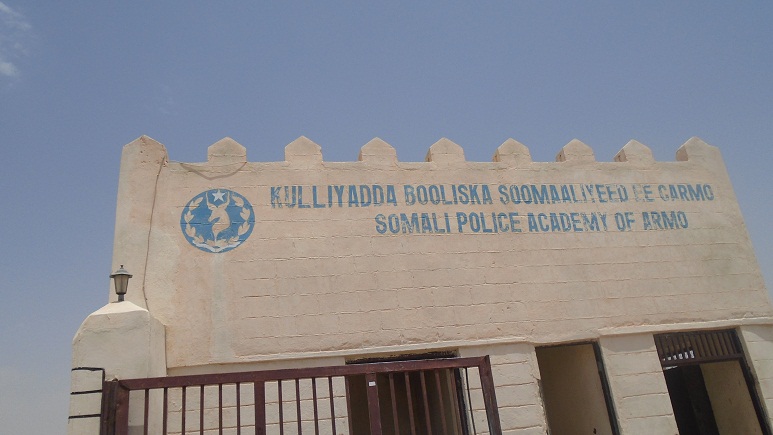 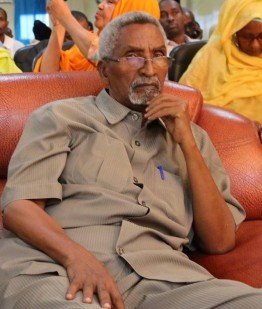 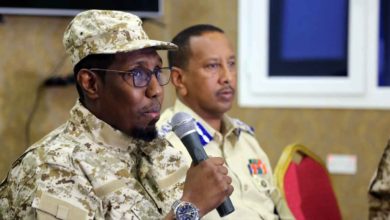 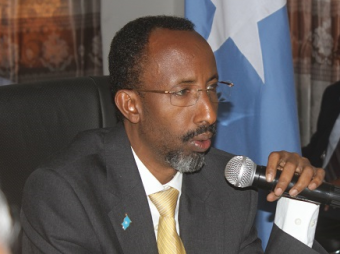