The Lower House has been suspended until further notice as Amisom forces take full charge of the Lower House building following a stand-off Wednesday which only simmered with the intervention of the African Union.

Amisom stepped in by mid-morning after it emerged the House could not conduct business as only a handful of MPs made way into the House while majority remained outside after concerns of security breach as both sides claimed some members had gone inside the building with their guns contrary to security procedures.

A meeting between the House leadership led by Speaker Mohamed Jawari met with Amisom commanders and agreed the business of the House be suspended ‘until a time when the atmosphere is good’.

Amisom commander Paul Lokech said he had to pull back from the frontline to address the ongoing dispute but warned the leaders must put their act together. For him, only three options were at hand.

“I gave three option to the Professor (Jawari). One is for them to accept with the Executive that we take charge of the whole of parliament so that you deliberate in a free atmosphere. The second option is that if they fail we look for a neutral ground. The third option which is the worst case scenario was for me to pull out and leave you to sort out your problems,” Lokech told the lawmakers.

“And I know with the third option I will have done a disservice to my people.”

“We have come to an agreement that Parliament through the Speaker be suspended for a period of time. We as Amisom we shall take security of parliament until a time when the atmosphere is good for all of you to sit in your House and deliberate on the motions that you have.”

In a passionate plea to the lawmakers, Lokech called on the lawmakers to put the interest of the country first noting the sacrifices made so far must be jealously guarded.

“When the tension between the Legislature and Executive started, I had to pull back from the frontline and handle the issue here. My fellow brothers and sisters, we have paid lot to come where we are. But before we put our interests first, we must put the interests of Somalia first.”

Lokech called for sober dialogue between the warring factions and also warned security forces against taking sides in the conflict.

“To my people who are in combat, my message to them, they must accept to be the people’s force. You cannot be in uniform if you cannot respect the population. So if we put population first then we are on the right course.” 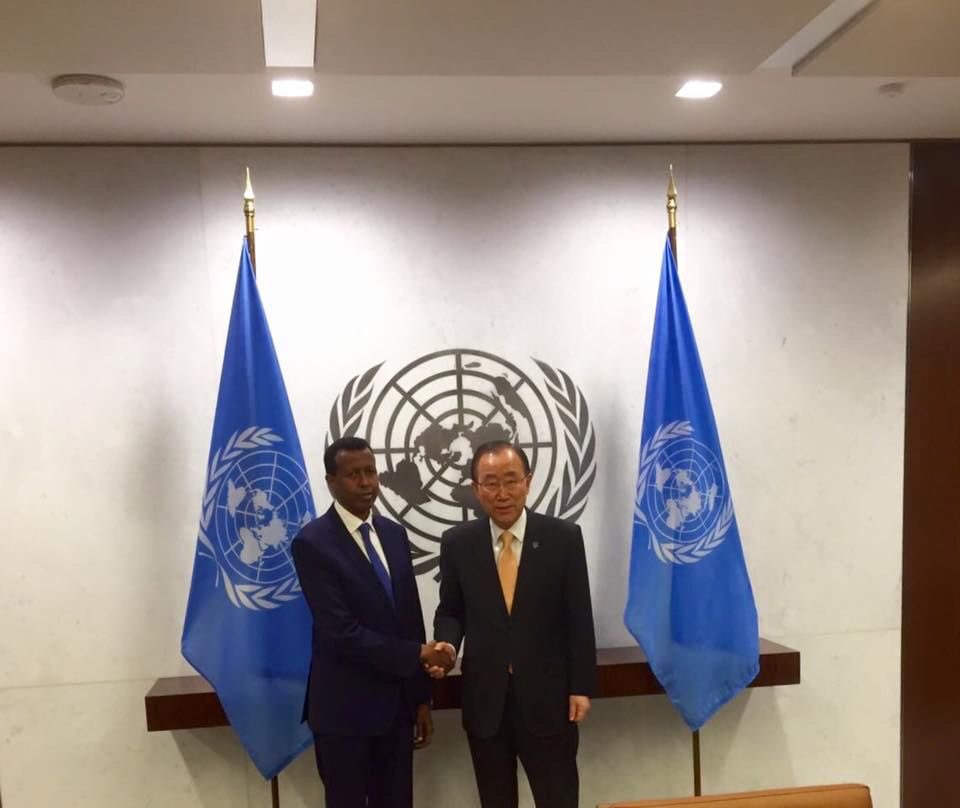 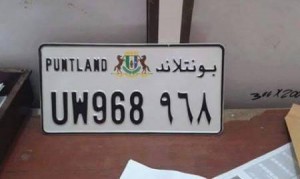