AMISOM has suspended all constructions work, movement and business within its base camp in Mogadishu amid the growing threat of COVID-19 as Somalia records the third case.

A statement from the AU mission directed to diplomatic missions and contractors noted the basecamp will be on lockdown for one month in a bid to contain the spread of the coronavirus which causes COVID-19 disease.

““The implementation of these instructions will entail suspension of all construction work, movement of resupply vehicles and business activities within the Base Camp, such as shops at Marine, Movcon, Sector 1 main kitchen and car wash area,” AMISOM said.

The camp which is the headquarters of the continental forces coordinates all operations of the forces distributed within the six sectors in the country. The camp is manned by Uganda troops who operate within sector one that covers Banaadir region, Lower and Middle Shabelle regions.

The UN Mission (UNSOM) which operate in the same locality as AMISOM announced Friday that one of its contractors had tested positive for COVID-19 raising the number of confirmed cases in Somalia to three.

The restrictions by AMISOM point to concerns that the camp which is frequented by construction workers from outside the camp, traders and diplomats could be at risky of importing the virus thus putting to great risk its soldiers.

Critical for the Mission is ensuring its soldiers who are fighting Al-Shabaab and operate in some cases jointly with Somali National Army are protected from the virus which could adversely jeopardise the military operations. 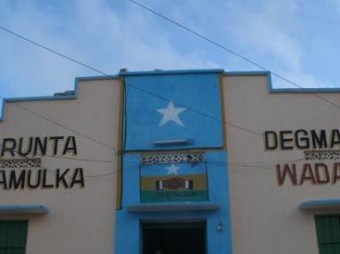 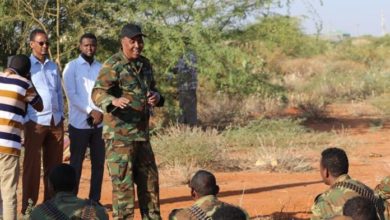 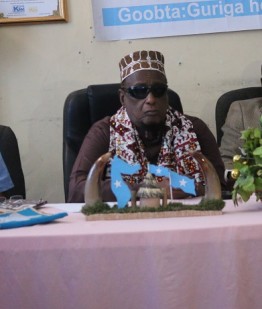 Meeting on the situation of Somalis in Yemen held in Mogadishu