Col. Ali Adan Humud, AMISOM spokesman speaking to Sunday standard said that KDF responsible for sector 2 will start chasing Al-shabab so as to bring back the areas under their control to the government’s control.

“There are now six sectors in our area of operation, with KDF responsible for Sector 2 that comprises Lower and Middle Jubba regions,” Colonel Ali Humud said.

The spokesman added that Al-shabab managed to regroup and moved to vast areas in South and Central Somalia after they lost control of major towns as the port city of Kismayo as the fight against Al-shabab was not straight.

“We are now looking at asymmetric warfare, where there is no centre of gravity for al-Shabab, We have radically weakened their military capabilities in the region”

Al-shabab control areas in South and Central Somalia like Jilib, Barawe, Bardhere and Diinsor where they carry out regular attacks against federal government AMISOM bases. 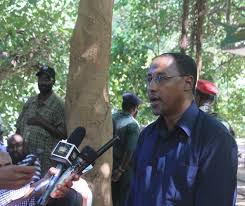 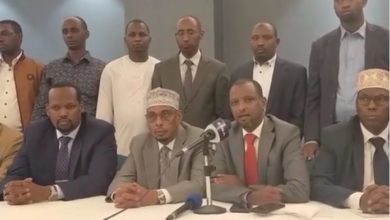 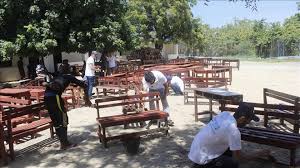 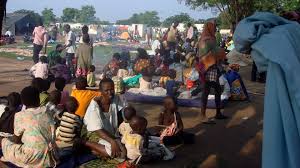