A group of armed men who set checkpoint have looted passenger buses on the road linking Janaale and Afgoye last night.

One of the drivers who spoke on a condition of anonymity told Goobjoog FM that the passengers lost all the properties they had to the armed group.

The passenger buses have come from Janaale district and were heading to Afgoye district.

Afgoye district administration have declined to give comment about this recent looting in Afgoye highway.

The administration has severally declared to clear the illegal roadblocks in the region but the roadblock set by armed increases day after day. 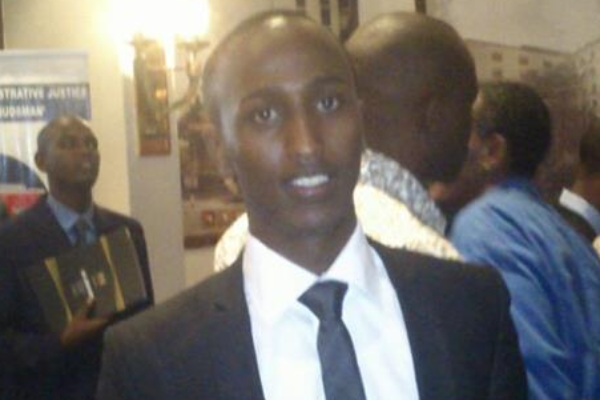 Father of Garissa attacker fears for his life, goes into hiding 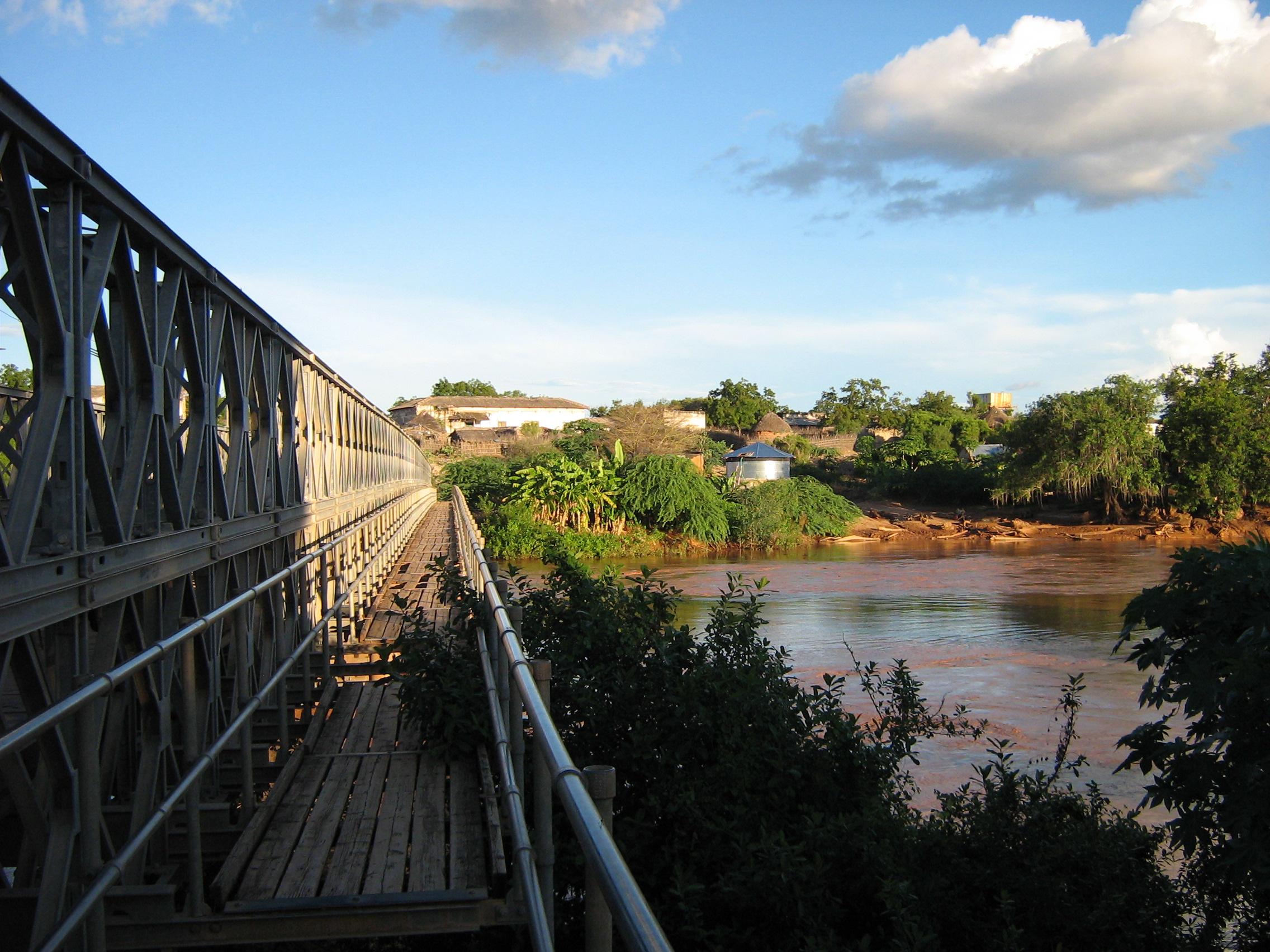 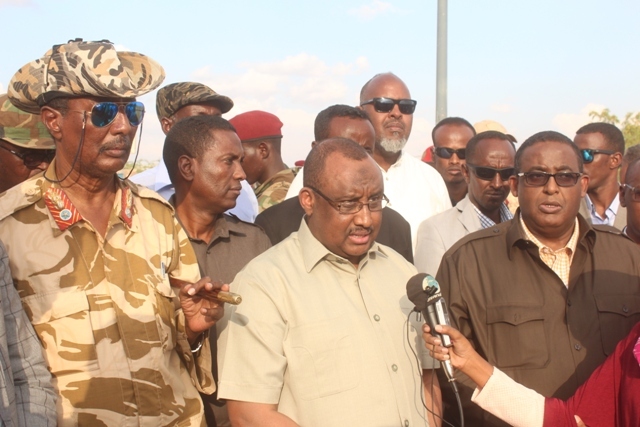 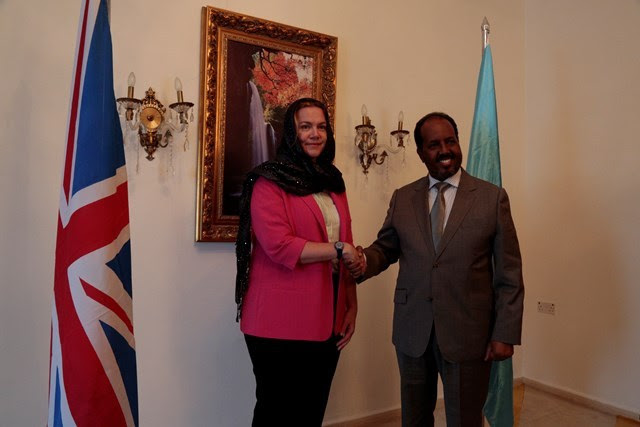