At least two Somali-owned shops in the South African city of Cape town have been attacked and looted by local residents. The attack and looting was carried out by armed locals

A freelance journalist in Cape town Mohamed Bagaf reports that the looting of Somali shops was sparked by the killing of South African man, a thief in the city.

The situation is still tense as police failed to stop the mass looting of Somali premises in the town.

No one was killed during the prowling of the premises but properties of immense value were taken from one of the shops for the second time. 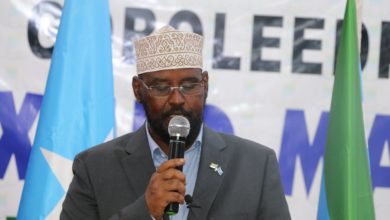 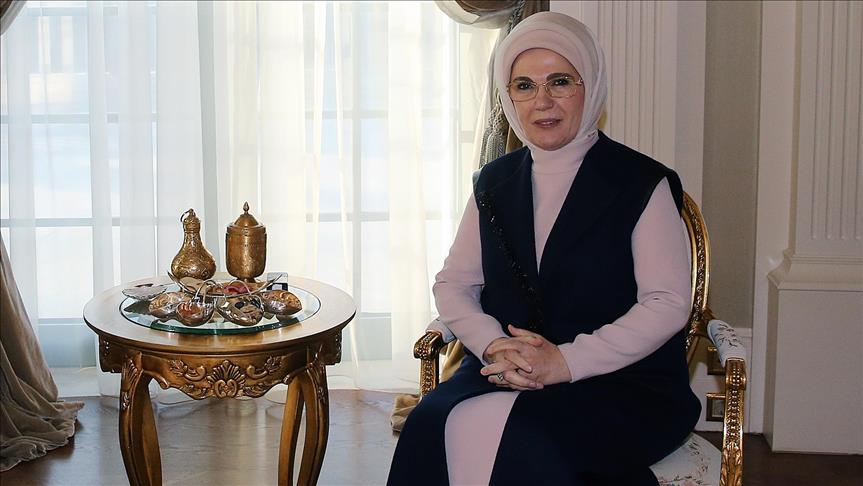 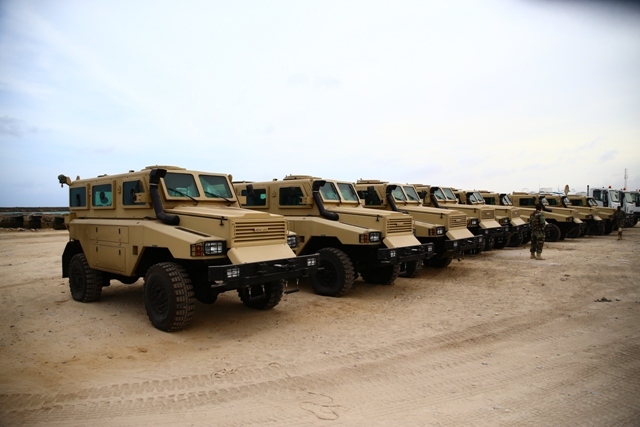