Obonyo noted KDF also lost two of its soldiers and five others were injured.

According to reports, the incident took place at approximately 5 pm local time Saturday between the towns of Qooqani and Afmadow.

The KDF soldiers convoy had been travelling to Afmadow town up from Qoqaani town at the time of the ambush, according to KDF spokesman Col David Obonyo.

Obonyo confirmed the attack saying KDF soldiers engaged in gun battle with Al-Shabaab militants who had laid ambush in the Lower Jubba Region.

Al-Shabaab claimed to have killed 12 KDF soldiers and captured two others in the ambush.

Kenya deployed its troops to Somalia in October 2011 to respond to numerous Al-Shabaab infiltration into North Eastern during which security personnel were attacked.

Kenyan troops were assigned sector 2, which includes the sea port of Kismayo, which was Al-Shabaab’s headquarters and commercial capital before KDF troops landed there in an amphibious operation.

There are over 4,000 Kenyan troops in Somalia serving under AMISOM.

President Hassan: “ let us defend the dignity and integrity of our country” 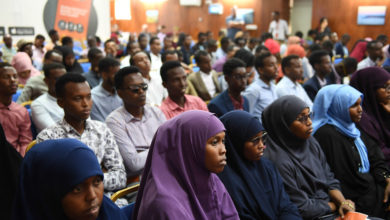 Somali Youth: Too divided to contribute to nation building

Galmudug President to meet with the PM in Galkaio 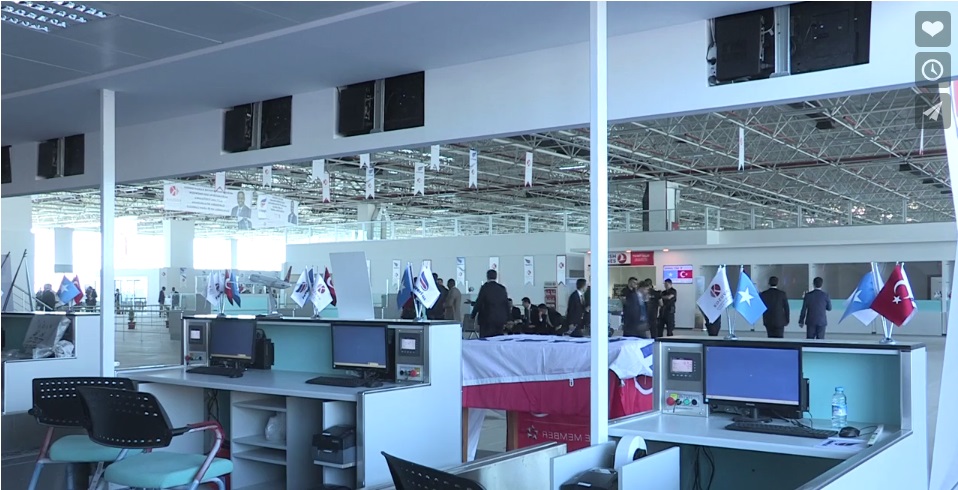