Polls have today opened in Uganda in what is billed to be one of the most contested presidential elections in the East African country.

The race which brings together seven other opposition candidates features one of incumbent President Museveni’s fiercest rival and former physician Kizza Begye who has unsuccessfully previously contested three times for the same seat.

Yoweri Museveni, 71 is also facing opposition from former ally and Amama Mbabazi who fell out with him following the nominations for party flag bearer in 2014.

Reports indicate social media sites like Twitter are not accessible in Uganda as the polls continue with heavy security presence witnessed in most parts of the country.

Ugandan media report that 70,000 soldiers and their prison warden counterparts have been deployed to ensure the polls are conducted peacefully.

Mr Museveni, 71, has been in office since winning a five-year guerrilla war in 1986, and he is one of Africa’s longest-serving leaders.

His final term was meant to end in 2006, but in 2005 he won a campaign to lift the constitutional term limits.

More than 17 million people are eligible to vote and a candidate needs to secure more than 50% of the vote to be declared outright winner failure to which a run off with the second ranked contender will be called. 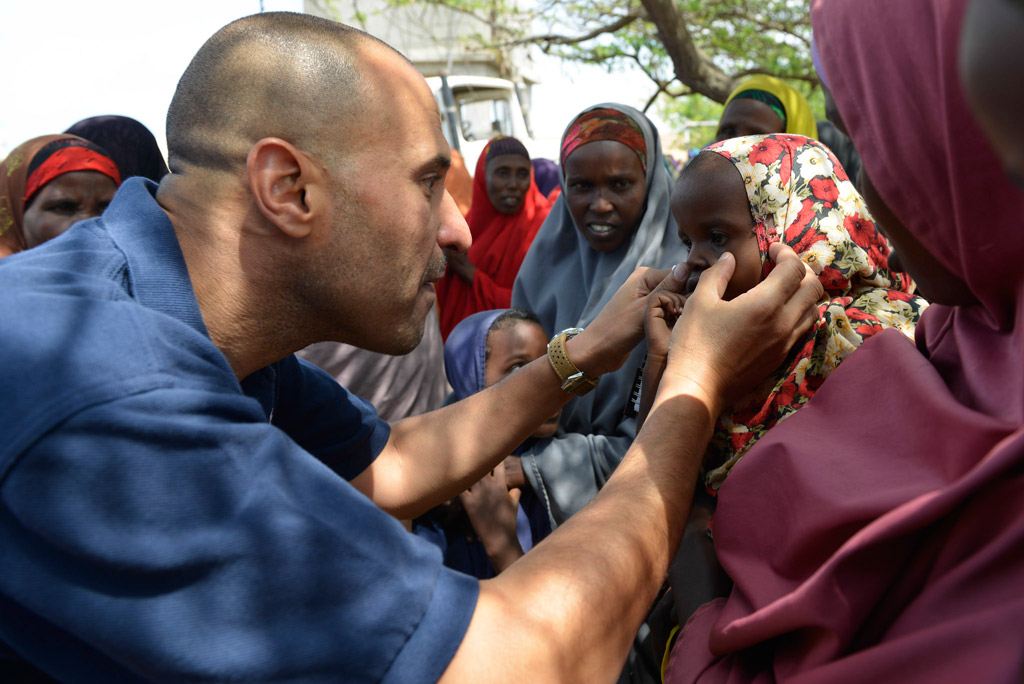 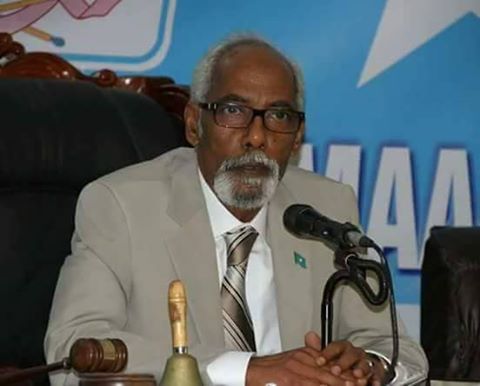 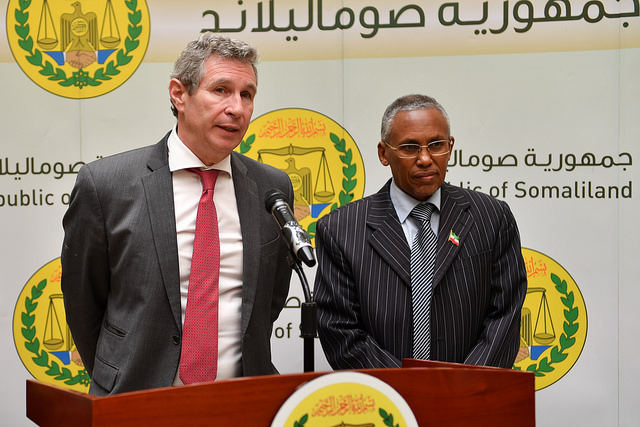 Divers Marine starts construction of UAE’s naval base in Berbera