The statement further highlighted that the operation is intended to open the roads to facilitate humanitarian access, support the local population to move their crops from farms to markets, and assist the military to get access to forward operating bases (FOB) in the sector. 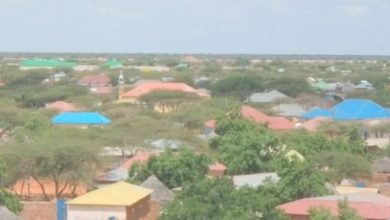 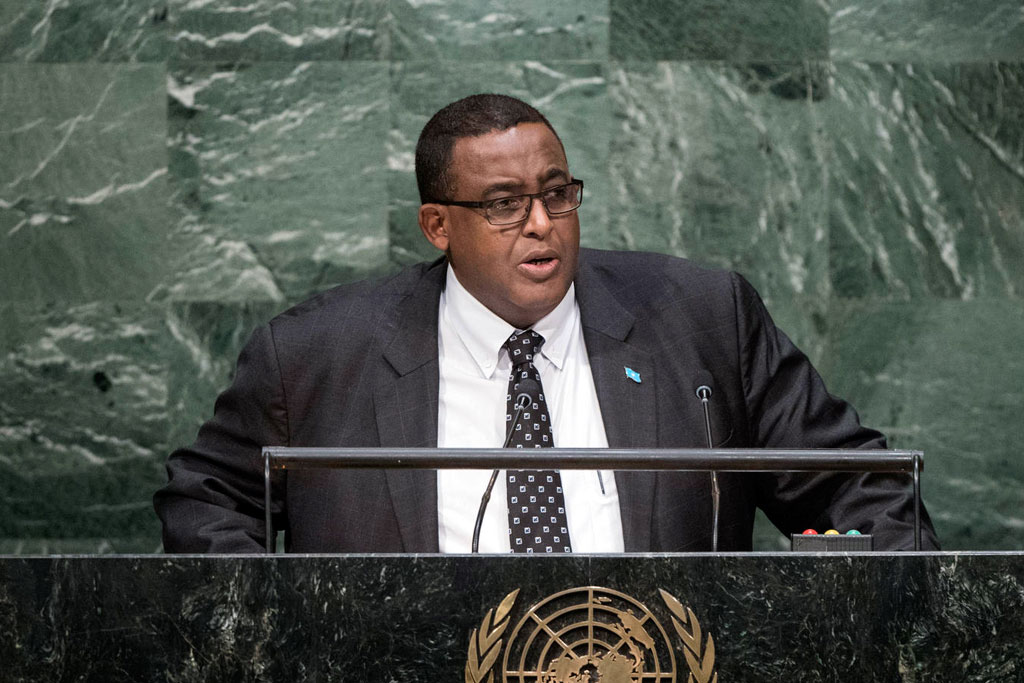