The Auditor-General Mohamed Ali has commenced investigations into alleged fraud in the Ministry of Health amid reports that donor funds to the ministry were diverted for personal use by senior officials in the Ministry.

A letter from the AG’s office to the Ministry of Health seen by Goobjoog News notes a forensic audit into management of donor funds in the Ministry was already underway.

“It is understood the suspected fraud resulted into the diversion of donor funds of the Ministry for  private gain of certain individuals within and outside the Ministry of Health,” the letter read in part.

Health Minister Fawziya Abikar said early last month she was not aware of the circumstances which led to the arrest of the Ministry’s Finance Director Mohamed Bulle. Bulle, alongside the Director-General were arrested.

In the letter dated April 27, 2020, the Director of Central Government Audit under the Office of the Auditor-General Mohamed Yusuf Sheikh mentions the two officers as suspects. Officials from the Ministry of Fisheries have also been arrested ‘in connection with this suspected fraud,; Sheikh Yusuf says.

According to the letter, officials from the Ministry of Health submitted invoices or demand noted from companies which they claimed had supplies goods and services. The ‘funds were allegedly disbursed for private gain of certain individuals and companies, the Auditor General said. 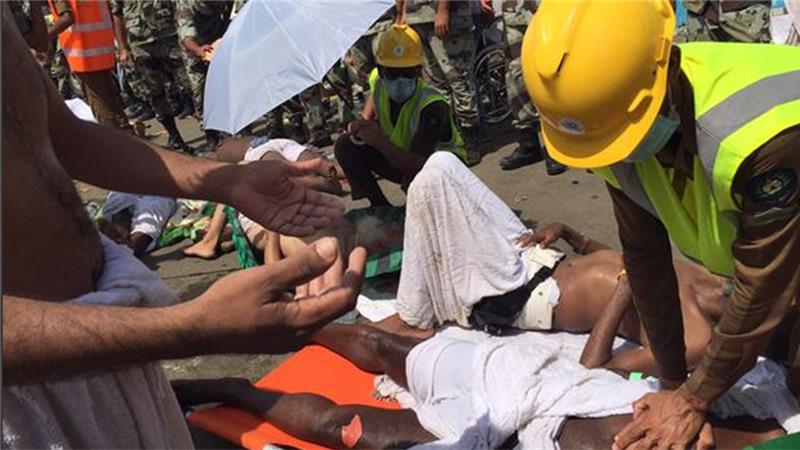 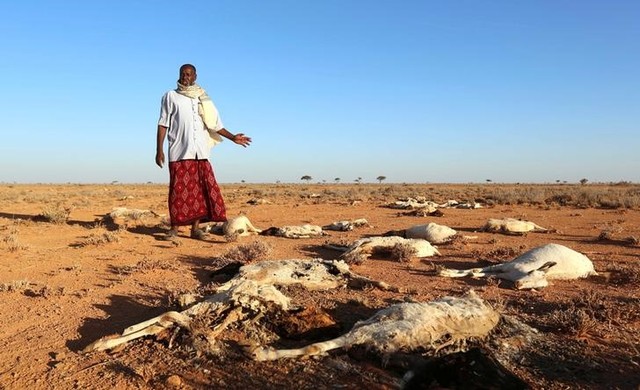 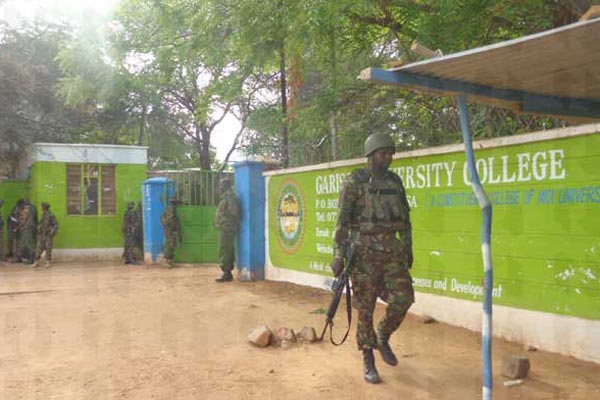