Austrian President Alexander Van der Bellen has ignited debate in Europe after video appeared to show him supporting a woman’s right to wear an Islamic headscarf — and suggesting that all women should wear a headscarf to battle prejudice against Muslims.

Speaking to students at the House of the European Union in Vienna on March 24, Van der Bellen said that it is his opinion that women have a right to dress however they want. “If Islamophobia continues to spread . . . the day will come when we will have to ask all women to wear headscarves,” Van der Bellen said, according to video footage of the event. “All of them, in solidarity with those who [wear them] for religious reasons.”

“This isn’t too far-fetched,” Van der Bellen continued, adding that he remembered a story about some non-Jewish Danes wearing the Star of David during the German occupation of Denmark in World War II.

Islamic veils are a controversial subject in Europe, where some argue that they hinder the integration of the continent’s growing Muslim population, while others argue that the focus on items of clothing such as the hijab, niqab and burqa is prejudicial. Austria recently joined France and Belgium by implementing a nationwide ban on veils that obscure the face, such as the niqab and the burqa, in public places.

Headscarves such as the hijab, which cover only the head and neck, are not subject to these restrictions in Austria. However, the country’s minister for foreign affairs and integration, Sebastian Kurz, in January proposed a ban on public servants wearing them.

Van der Bellen’s comments were little noticed last month but came to prominence after they were included in a segment aired Tuesday by the Austrian Broadcasting Corp. (ORF). The segment focused on the Austrian head of state’s first 100 days in office; Van der Bellen, a longtime representative of Austria’s Green Party who had run as an independent, entered office in January after winning a contentious election against right-wing Freedom Party candidate Norbert Hofer late last year.

There has been widespread debate about Van der Bellen’s remarks online, with some Austrian voters demanding that the president resign. The comments have also been widely reported on right-wing U.S. websites.

One part of Van der Bellen’s remarks may be inaccurate: According to the fact-checking website Snopes, there are no recorded examples of non-Jewish Danish citizens wearing the Star as David as a protest during World War II, and Danish Jews were not ordered to display it by occupying forces.

The Austrian president seems to have been surprised by the scandal. “We should be happy if we don’t have bigger problems than the question of the headscarf,” he told reporters during a visit to Slovakia this week. “I am not a friend of the headscarf, but there is freedom of expression in Austria.”

In a statement posted to his Facebook page, the president’s office attempted to explain the context of his statement, noting that a student had asked about whether a ban on headscarves would shut some women out of the labor market.

The president was also concerned about “racism from the other side,” the statement said, pointing to the example of a Muslim cabdriver who refuses to accept Orthodox Jews as passengers.

The position of president is largely ceremonial in Austria, with most of the country’s political power held in the parliament and the chancellery. However, the election of Van der Bellen had been keenly watched by many in Europe. His rival Hofer had struck a far-right populist tone, with vocal opposition to Muslim immigration, and came extremely close to winning an election in May, prompting the second election in December.

Van der Bellen, who had spoken of his compassion for refugees and immigrants to Austria, ultimately prevailed in the vote. 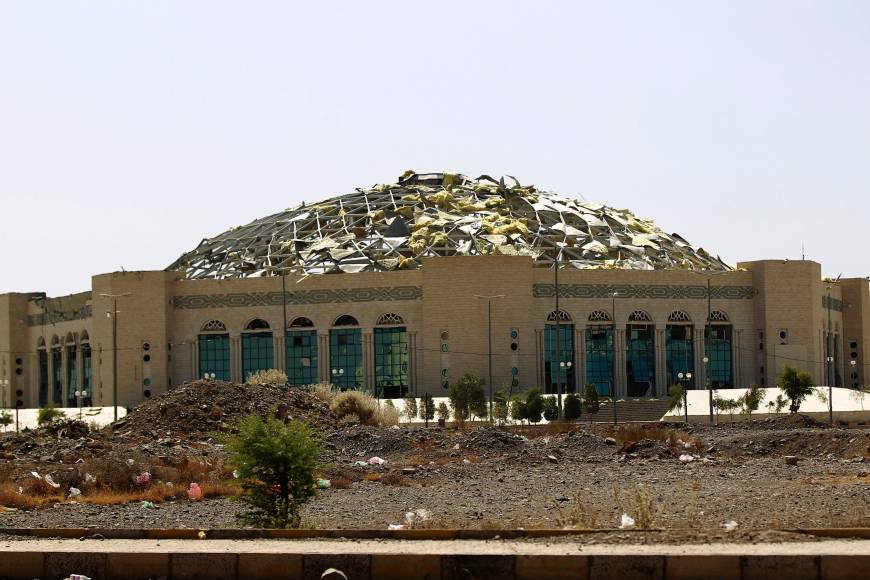 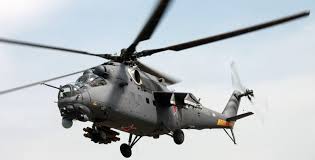 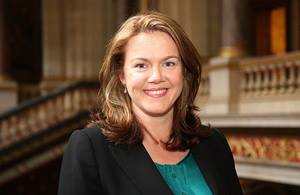 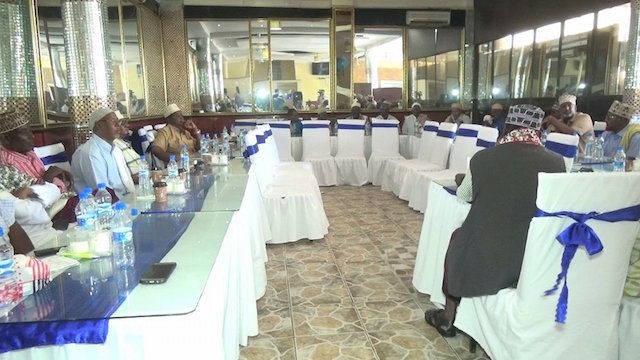