Cabinet announced the new appointments Monday more than three months after the positions in the police and the intelligence agency fell vacant. General Abdihakim Dahir Saaid (police) and Abdullahi Mohamed Ali Sanbaloolshe (intelligence) were kicked out following the deadly October twin attacks in the city which claimed over 500 lives.

Gen. Bashir Mohamed Goobe was succeeded by Sanbaloolshe September 2014 after he was fired by then President Hassan Sheihk Mohamud in the wake of security lapses in the city. 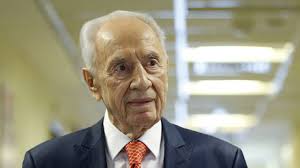 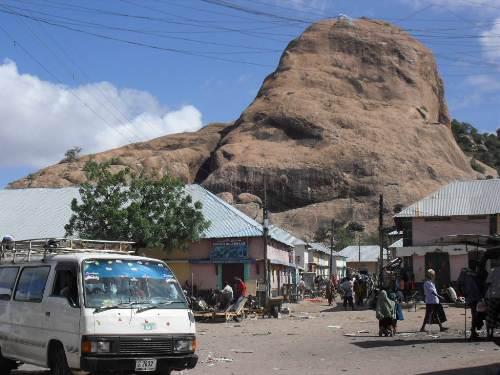