The administration of Beledweyn town has today announced that it will conduct major security operation following killings of four people by armed militias Tuesday.

Security forces were deployed to the town Wednesday following yesterday’s disputes after unknown militias attacked a police station in the town. 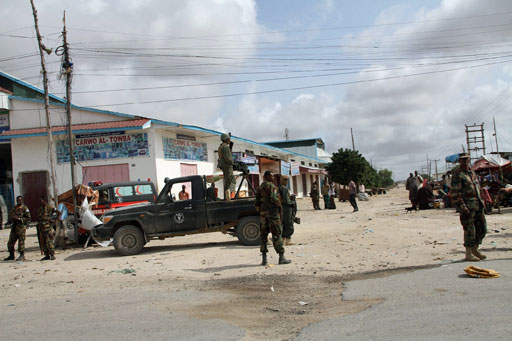