The humanitarian crisis in Beledweyne and several other cities in Somalia symbolizes and epitomizes the systematic institutional failure in Somalia.

Beledweyne was placed in peril due to poor strategy and neglect. The neglect sprawls back to decades and the subsequent Somali governments will largely shoulder the blame. The city which is a gateway and a connection between the south and central regions of Somalia has been thoroughly neglected despite facing an imminent danger almost every rainy season.

The news of floods submerging and blockading Beledweyne is no longer strange to many. It’s a thorn in the flesh of the Beledweyne people and a quagmire whose solution is yet to be figured out and achieved. Sadly, no one sincerely worked on solving this annual life-threatening crisis.

It’s a shocking and terrifying moment for the people of Beledweyne fleeing from their homes. Sadly, many others are helpless and couldn’t make out of the mess. Many are out in the cold with no decent shelter and food.

Approximately, 90% of the houses in most neighborhoods were submerged by the floods. Almost 11 people who were carried away by the floods are not in sight up to now. Many have passed away including 10 who were in a rescue boat that capsized yesterday. They include senior officials in the regional administration.

The airport is said to have been affected by the floods and in a bad condition. Thousands of families have fled away to escape the increasing water levels. These families face an acute shortage of basic needs as well as vital secondary needs.

First thing first- the largest share of the blame rests squarely on the Somali government since it has grossly failed in prioritizing humanitarian issues. Common sense dictates that the government both at national and member state level should work on improving infrastructure and laying down concrete disaster prevention mechanisms with the help of the international partners.

Despite a number of alerts by humanitarian organizations, the government made no tangible and feasible preparedness efforts aimed at preventing, reducing & alleviating disasters that Somalia is traditionally vulnerable to. The government openly invests the little but crucial resources into political issues when basic live-saving infrastructures are under total neglect.

Almost every other year such cases happen but as a society, we collectively fail to heed the writing on the wall. We tend to be forgetful and not learning any lesson from every disaster that hits us. The role of the private sector whose are is as important as the government has shrunk to only respond to disasters.

The social fabric of the Somali community in its form and shape has also failed to effectively map out survival strategies. Civil society organizations are in a state of slumber, taking a back seat and resorting to press conferences and statements when they had to lobby, create awareness and pressure authorities.

The level of Aid dependency is also shocking and relatively very high despite the country’s rich and abundant natural resources.

The NGO community takes a share of the blame in that they have more or less failed to roll out sustainable and live-saving projects even though they have relatively huge funds at their disposal. They are accused of using the dynamics of humanitarian disasters as a cash cow instead of working hard in preventing disasters.

Many of the mainstream Somalis believe that the NGOs are working style free, designing projects as they wish and when they want. This culture doesn’t translate and match well with the needs of the communities.

The Elephant in the room – Political culture

Administrations tasked with delivering services and running the daily affairs of their jurisdictions do the exact opposite of that. Most are incompetent but they ride on the backs of poorly informed civilians. It’s in the public domain that most public officers embark on an insatiable looting spree and plundering of resources and aid.  Poor institutions and lack of accountability paint out a scenario where every public official gets scot-free even after dramatically failing to deliver his or her mandate. The future of a whole nation that sadly thrives on zero-sum game politics is doomed. Traditionally, since the founding of the third republic Somalia’s leadership fall short of integrity and values that would have propelled this vulnerable nation towards recovery and standing on its feet again.

Not forgetting how we easily lose momentum and fail to address the root causes. The vicious cycle is in full display lest we heed and we start working towards improving this dire humanitarian situation that comes to pass every year.

The author is a researcher and commentator on Somalia’s geopolitics and current affairs. He can be reached via abdimalikanwar@gmail.com or @Abdimaleik on Twitter 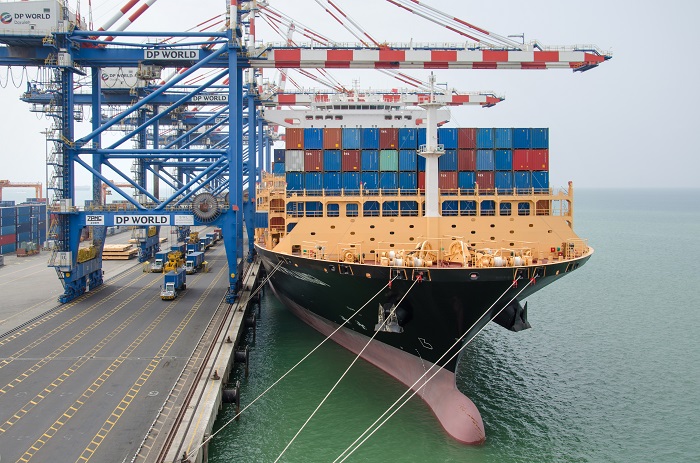 Despotic Djibouti a dragnet to Horn of Africa development 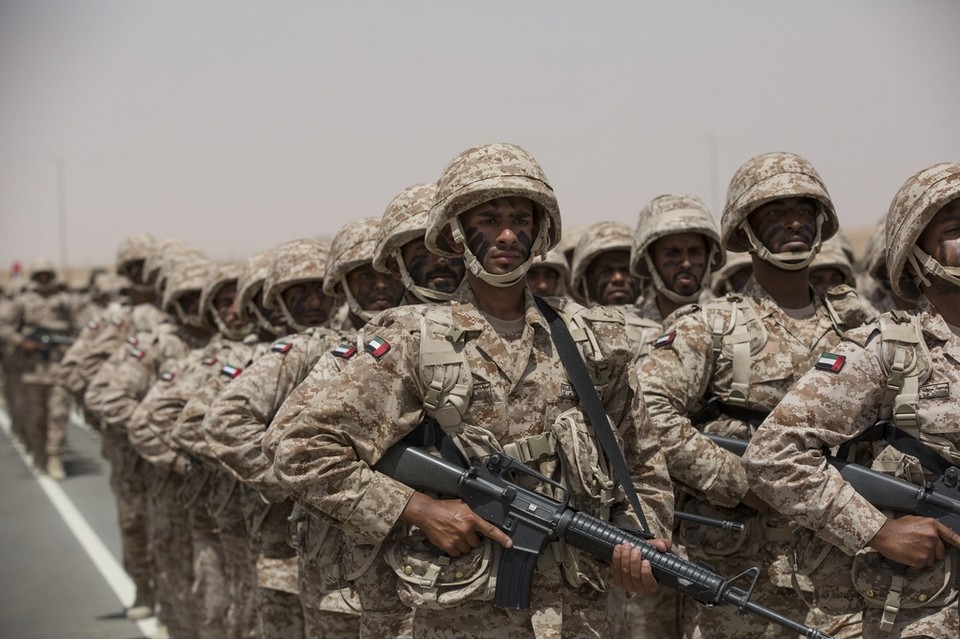 ANALYSIS:UAE naval base deal with Somaliland a violation of Somali and international law-legal expert