The incident mirrors the Bariire case last August in which Somali and American forces are accused of killing civilians during a raid which sparked public uproar forcing the government to pay blood money as compensation.

The bodies of five people who were killed in a Somali and foreign forces operation in the outskirts of Afgooye, town some 40 kilometres south west of Mogadishu were transported to Mogadishu Thursday.

The five bodies were first taken to the Criminal Investigations Department (CID) headquarters before they were moved to Medina Hospital. Goobjoog News correspondent Ali Mumin reporting from the hospital said one person who was critically injured was taken to Digfer Hospital for specialised treatment.

South West state MP Mahad Dhoore told Goobjoog News the military operation which is akin to the controversial operation in Bariire last August was conducted by Somali and foreign troops. “They dropped in Ma’alinka area and went from house to house killing people,” said Dhoore.

READ ALSO: In a new twist, US declares Bariire casualties were terrorists

The regional lawmaker added that soldiers arrested and went away with three people.

The incident which took place in Ma’alinka some 10km outside Afgooye town mirrors a similar incident in Bariire last August in which Somali and American forces are accused of killing civilians during a raid which sparked public uproar forcing the government to pay blood money as compensation.

The US Africa Command (Africom) declared the dead were Al-Shabaab militants. ““After a thorough assessment of the Somali National Army-led operation near Bariire, Somalia, on Aug. 25, 2017 and the associated allegations of civilian casualties, U.S. Special Operations Command Africa (SOCAF) has concluded that the only casualties were those of armed enemy combatants,” Africom said in a statement. 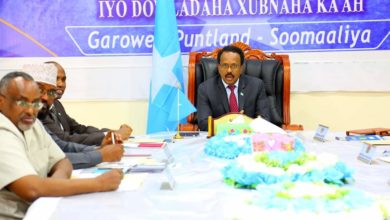 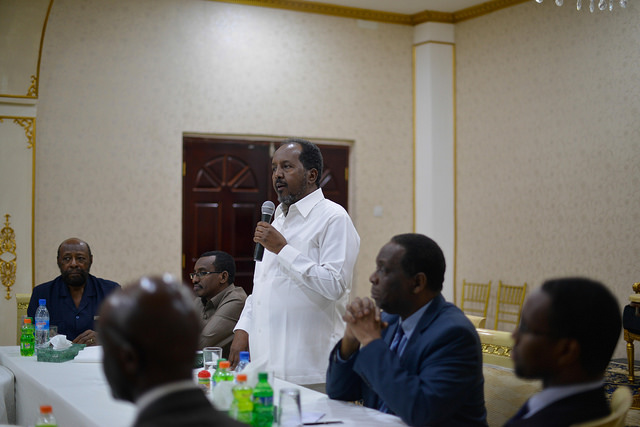