The bodies of Somali refugees killed in suspected gunship attack in the coast of Yemen are yet to be buried about three weeks after the attack while some families are still in the dark over the fate of their loved ones.

Somali consular general in Yemen Ahmed Abdi Hassan told Goobjoog News only nine families have contacted the authorities in Yemen to allow the burial of their deceased kin in Yemen while 31 other bodies still remain unclaimed.

“We have received confirmation from nine families in Burco asking their kin be buried in Yemen. We are confirming their names and will go on with the burial soonest,” Hassan said.

Despite Somali and UN call for probe over possible cases of war crimes against the refugees, both sides in the two year Yemeni war have distanced themselves from responsibility but traded accusations.

Some of the families are yet to get any information regarding their loved ones. Sahro Osman whose daughter Xafso Omar Ismail, 20 was also killed in the March 17 attack says she has not received any information. “No one has called me to date. I just heard some families in Burco have been contacted but I have no information about what is going on,” said Sahro.

Sahro said she would like her daughter be buried in Yemen, but, “they must confirm to me that they indeed buried her.” Sahro lives in Laas Anod in Somaliland.

Hassan said seven of the 17 injured persons are in critical condition and will require further treatment abroad. “The government of Somalia is organizing for further treatment of the seven people who are critical injured,” said Hassan.

The diplomat said Prime Minister Hassan Khaire and Foreign Affairs Minister Yusuf Garad have formed a committee to facilitate the treatment of the injured and ensure the burial of the deceased.

Women and children are under the care and custody of the International Organisation for Migration (IOM), Hassan said noting some of the refugees are in detention centres. 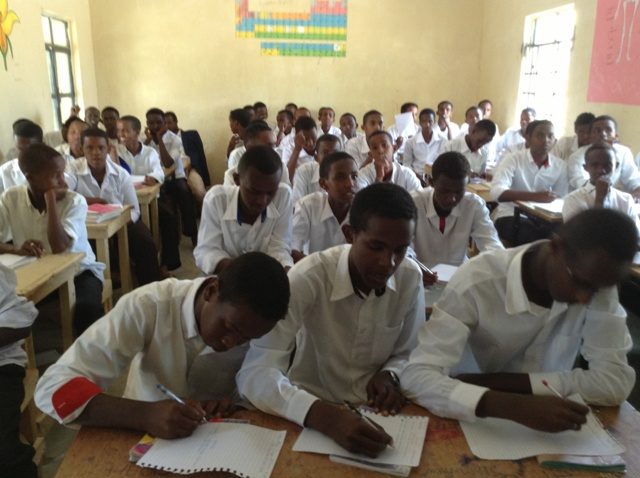