The Upper House has today passed the National Revenue Bill paving way for Presidential assent after its earlier approval by the Lower House.

Out of the 54 members who make up the Senate, 31 members voted in favour of the Bill. The Bill seeks to among others entrench revenue collection into law and update previous legal frameworks guiding revenue collection and utilization.

It also seeks to streamline revenue collection and create an effective mechanism through which the government can extend tax collection beyond the capital Mogadishu.

Revenue mobilization remains an integral part of the economic recovery process and financing of the budget. The Ministry of Finance’s attempts to impose tax collection within Mogadishu last year ran into headwinds with lawmakers questioning the rationale since the only existing laws dating back to 1962 did not provide sufficient legal guidelines on the exercise.

Finance Minister Abdirahman Beile who was present at the Senate during the passage of the Bill today applauded both Houses for passing the Bill noting it was a significant step in the debt relief process.

The Bill will now be presented to President Mohamed Farmaajo for assent. 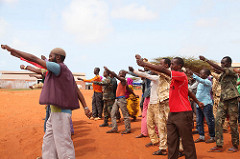 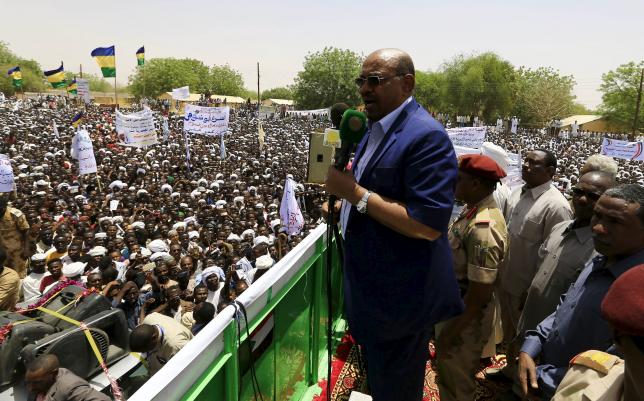 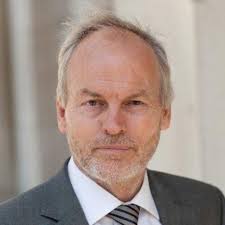 Nicholas Kay due to jet off to Garowe 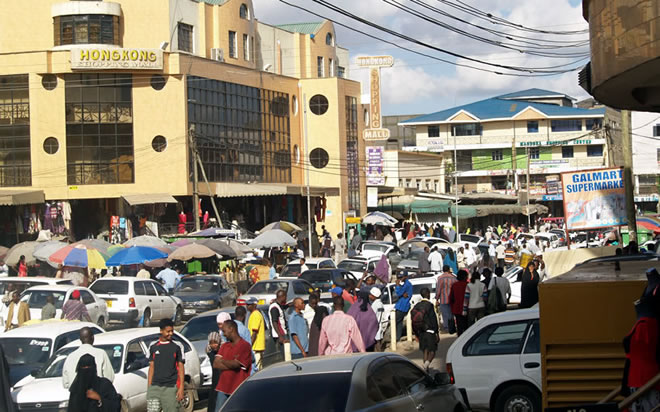