Unknown gunmen killed a father and his son in Moalim Nur neighborhood of Dharkeyley district.

The father named Dahir Dhere was a member of the guards for Somali Prisons.

The armed men immediately fled from the scene before the security Officials reached the area.

This is part of the attacks and assassinations taking place in Mogadishu for the last few days. 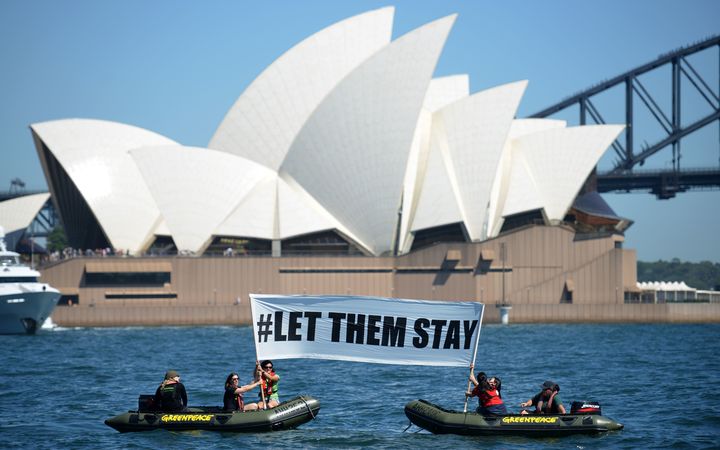 Nauru refugees from Iran, Somalia rejected by US 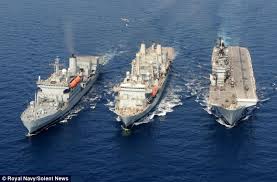