A plane carrying Somali returnees and Yemen refugees has touched down at Adan Adde International Airport on Monday.
At least 50 returnees including Somalis people have flown from one Yemen airports and it will be the first batch of Somalis and Yemen refugees who were airlifted.
This comes when a boat packed with Somalis which set out from Mukalla Port on Sunday, is expected to dock at some of Somalia’s port in the forthcoming hours.
Somali refugees have been resting under the shade of Yemen since the government of late Mohamed Siyad Barre deposed by rebellions.
Hundreds of thousands of Somalis fleeing civil war in Somalia crossed to Yemen over the past twenty five years.
13th May this year, a boat carrying over 1700 Somali refugees from Yemen has docked at Bossaso port of Semi-autonomous regional state of Puntland.
Yemen became home for ferocious fighting between the internationally recognized government and the Houthis, who have taken control of large swaths of Yemen.
The brawl claimed thousands of lives and displaced hundreds of thousands including Yemenis and Somali refugees who escaped the conflict and hardships in their country before civil war eruption in Yemen.
Since 1st April, 5523 of Somali refugees started to return home by themselves with small boats. They accused the government of ‘’failing’’ to intervene the situation of the trapped citizens.
Life went from bad to worse for the Somalis living in Yemen after the federal government revealed that it is supporting the on-going Saudi-led military offensive against the Houthi rebels who are fighting to take over internationally recognized government. 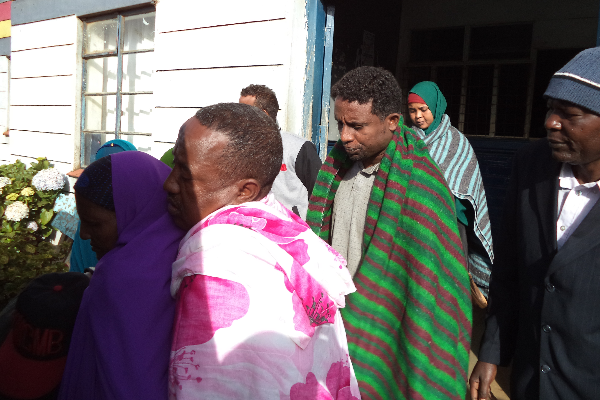 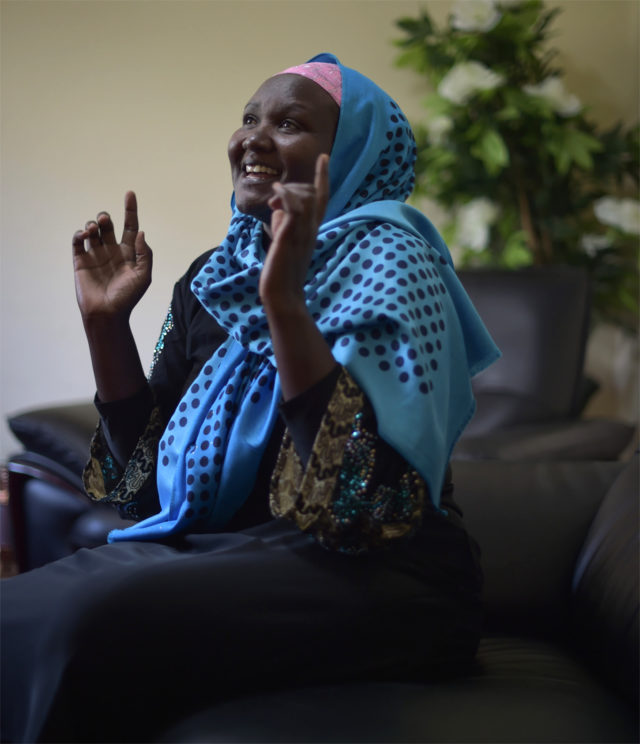 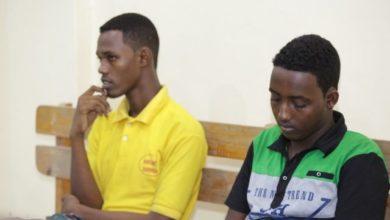 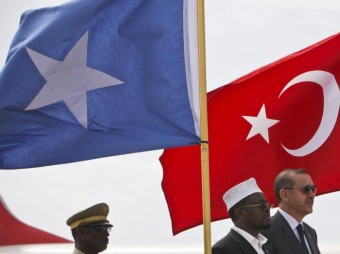