The government forces shut down Radio Goobjoog station in Baladwein town on Thursday .
The soldiers detained the director of the station and one of its reporters namely, Abdirisaq Mohamed Abdulle aka Al-Adala and Khalid Muhamud Osman respectively.
The warrant of the arrest was issued by the administration of Baladwein district according to the security officers though the details of cause are not yet clearly known.
This makes the number of Radio reporters who were detained by the security forces touches three in less than four days.
It was on Tuesday when the radio Goobjoog parliament reporter Abdifatah Hassan Ahmed aliases Kalga’al was arrested the government security agents. 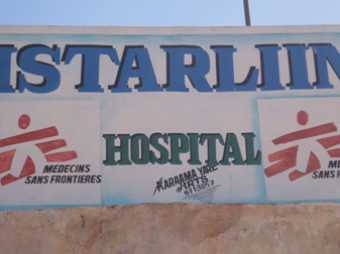 Ali Tarabi: The essential services of Istarlin hospital has been low since the withdrawal of MSF 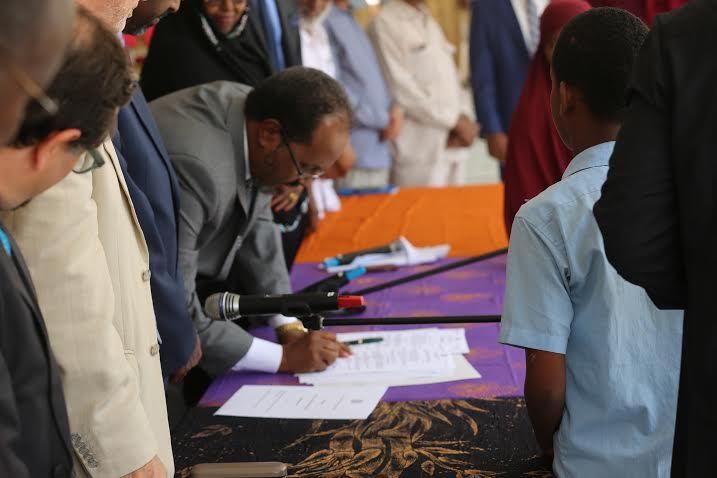 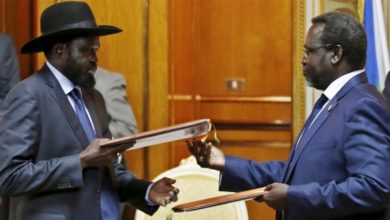