The robbery happened at around 12:10pm at Dahabshiil Bank in Marka town, according to eyewitness who spoke to Goobjoog News.

Another witness said that the men held the tellers at gunpoint for five minutes during which they relieved them of an undisclosed amount of cash.

“The Men were wearing masks and guns when they entered the bank and demanded money” he said.

They fled the bank with an undisclosed amount of cash. There were no shots fired and no injuries.

Authorities have not yet released a description of the suspects or a possible getaway vehicle.
More to follow 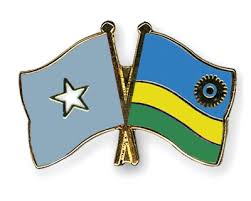 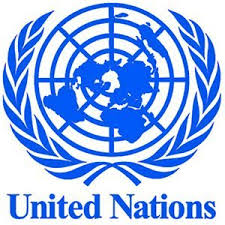 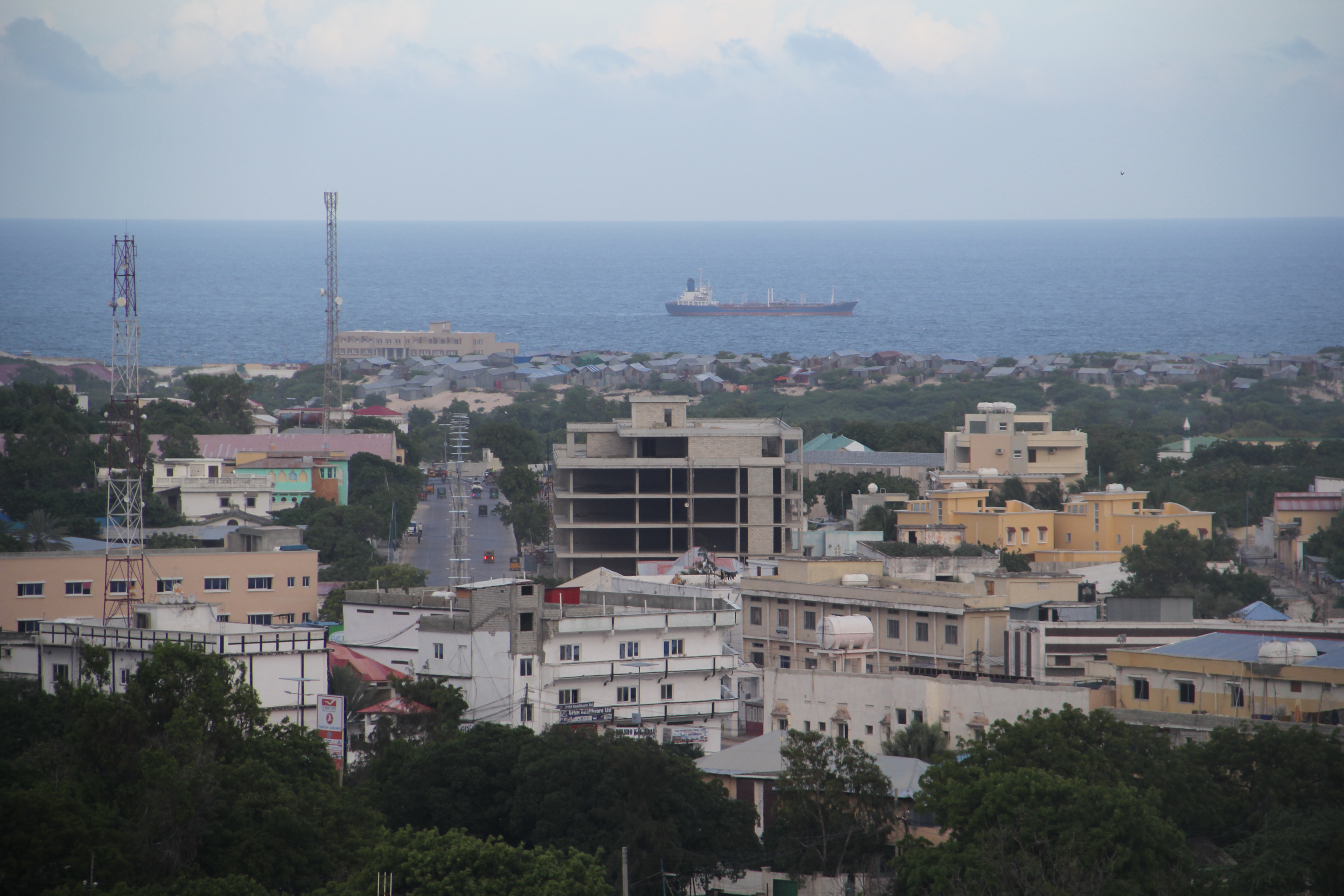 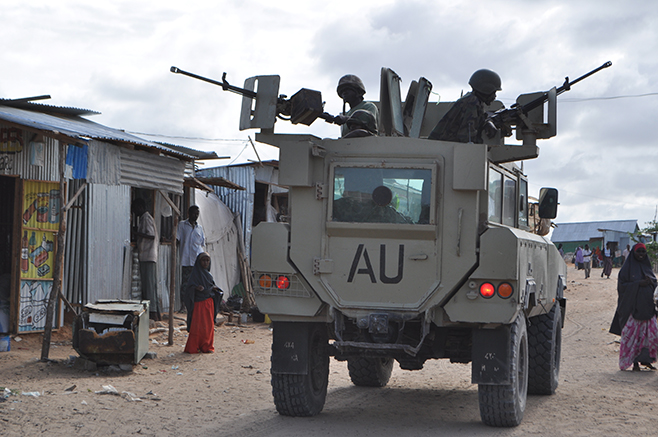