Mogadishu, 18 November, 2014. His Excellency Prime Minister Abdiweli Sheikh Ahmed today chaired an extraordinary Cabinet meeting in Mogadishu. The Cabinet unanimously approved the legislation for National Electoral Commission in order to hasten the democratization process of the country and realization of 2016 vision.

“Somalia has made huge strides towards its democratization and the realization of its 2016 vision in order to hold a free and fair election that same year. The approval of the legislation for the Independent Higher Electoral Commission signals the progressive goals of the Government led by H.E Prime Minister Abdiweli Sheikh Ahmed.

TheGovernment is committed to work on the completion all activities that will ensure the General Elections are held in 2016,” Deputy Prime Minister H.E Ridwan Hersi said.

“The Government has submitted a number of legislation to the Parliament and there are 23 other bills planned to be presented in the coming period. The government is always committed to work and co-operate with other initiations, particularly the Federal Parliament.

Furthermore, the cabinet has also approved the legislation for the Boundary and Federalization Commission which will expedite the federalization process of the country. The Commission will determine the boundaries of the Federal Member States and also will be mandated to resolve any conflict between the Federal states on their jurisdiction.

“It’s another milestone that the cabinet approved today the legislation for the Boundary and Federalization commission which is important for the realization 2016 vision. The Commission will help resolve any conflict that may emerge during Federalization process and conclude the future boundaries of Federal Member States of the country,” H.E. Ridwan Hersi said.

Moreover, the Cabinet also approved a $216 M budget for its fiscal year 2015 which will be mainly allocated for security sector which is main challenge for FGS.

“The budget comprises revenues of the FGS and Foreign Aid donated by friendly country and International Organizations. The Government made a great progress in terms of Public Financial Management in retrospective to the 201 3 and 2014 budgets, to manage the resources accordingly as we establish credible and functioning institutions,” 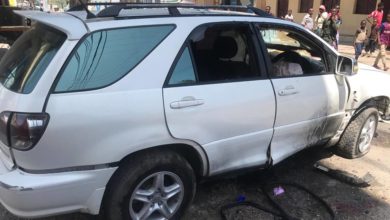 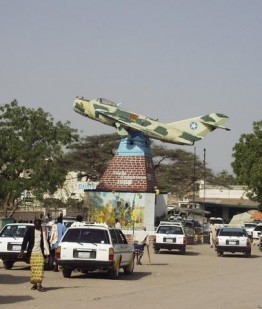 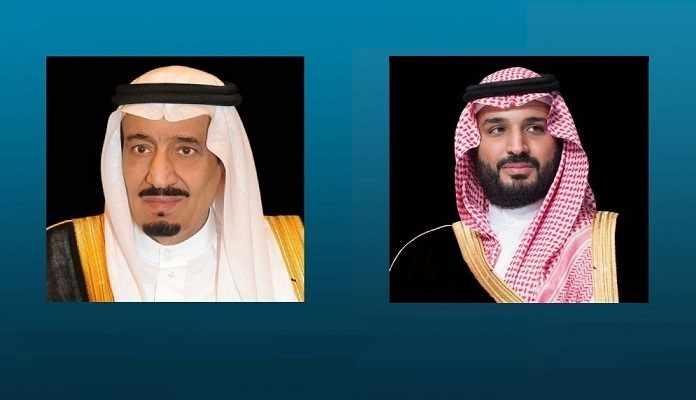